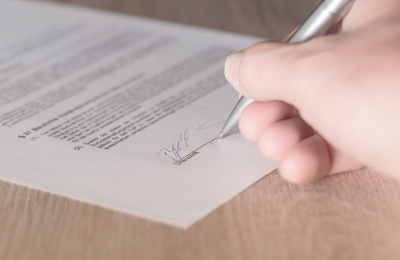 Officials in Australia have been asked to investigate a timeshare resort for forcing a 87 year old woman to pay $11,000 to end her 99 year timeshare contract.

The 87 year old woman purchased her timeshare back in 1985 at the Pacific Palms Resort in New South Wales, Australia. She bought the timeshare with her husband as a way to holiday with their four children. However, since her husband has now passed away and her children have grown up, no longer had any use for their timeshare. The family had enjoyed some nice holidays at the resort, but the cost of the timeshare plus the annual fees, meant after 34 years the family were yet to break even.

Despite this, the resort told the family that her estate would inherit the timeshare ownership along with its maintenance fee obligations and they would be responsible for the cost of this until 2084, when the contract ends.

The timeshare agreement allows the family a week’s holiday accommodation every year, but the family say when they approached the resort for an exit, they were told they would have to pay $11,000 over six years to get out of the 99 year long agreement.

The 87 year old’s daughter explained that the maintenance fees rise each year and this is something they simply cannot afford. She said her mother was confused and anxious every time she received letters from Classic Holidays. She also claims that the company continued to tele market her mother and try to sell her additional weeks. The family even tried to sell the timeshare membership through an online marketplace, but after 6 months had no enquiries.

The family have now asked the Australian Securities and Investments Commission (ASIC) to investigate the case. They would like the company to provide more information over the legal status of timeshare contracts after a member dies. However, the ASIC is still in the process of revising its regulations for timeshare company’s, something it started back in 2016 after receiving thousands of complaints about the way in which resorts treat their customers.

Classic Holidays defended the company to a local paper The Sun-Herald, by saying that this was standard practice and it was legally clear that the title deed is an asset that should be sold or transferred. They told the family the only way to get out of the 99 year contract was to transfer ownership back to the resort and pay the $11,000 fee to do so. Reluctantly, the family have agreed to pay the fee and transfer onto a points membership, but are still waiting for this to go through.