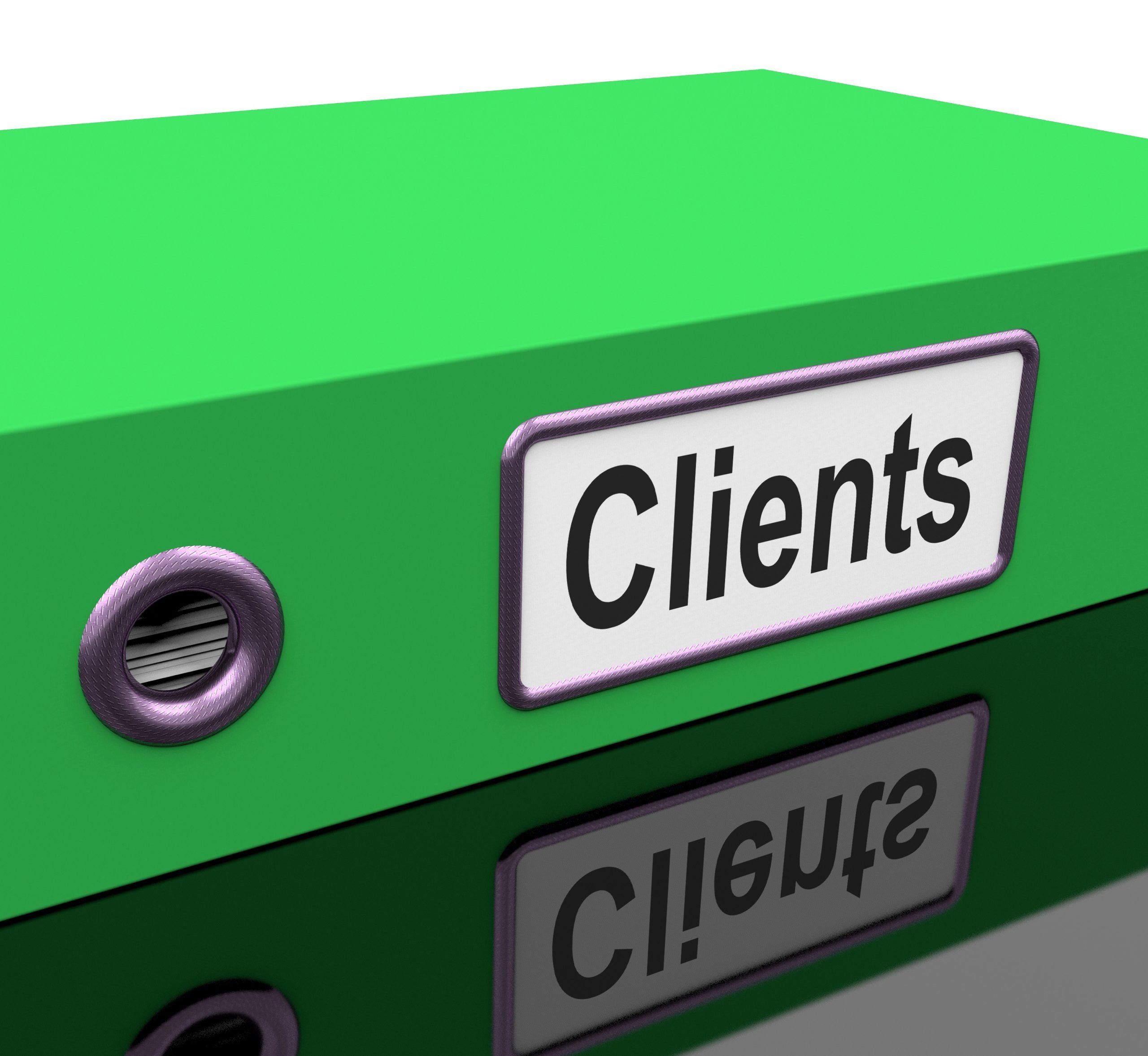 Timeshare can be a tricky business. Contracts are notoriously difficult to get out of and it takes a specialist team of timeshare experts with years of experience to negotiate a successful outcome for an owner who may have been mis-led into purchasing one. Mercantile Claims have enjoyed many years of helping people reclaim money for mis-sold timeshares who may have been a victim of timeshare mis-selling, that they too can be free from the burden of timeshare once and for all.

Our most recent success comes for two clients who purchased their RCI points originally over ten years ago. In 2014 they were approached by a timeshare company asking if they would like to attend a free one-week promotional holiday in Tenerife. They were told that if they were not happy with their current holiday membership, they could attend the holiday and be offered the opportunity to upgrade to a better more suitable holiday program. Our clients were indeed not happy with their current RCI membership so decided to take the company up on their offer and booked their flights.

When they arrived at their meeting, they were greeted by a sales representative who proceeded to explain how if they signed up there and then, the resort would take their RCI points from them if they purchased an apartment at the resort. The sales representative then took them to look around the apartments. The couple did explain that the apartments were very attractive. They had been completed to a very high standard and looked very appealing. They were then told that the apartments were an investment opportunity because the resort was so highly sought after, in a few years they would be able to sell these apartments on and possibly make a profit. This would cost our clients a total of £30,000 for 4 apartments at the resort. This deal sounded very appealing as they were desperate to get rid of their RCI membership and the prospect of making additional profit was obviously very appealing to them.

After a four-hour presentation, our clients signed up to a finance agreement which was arranged through the timeshare resort. They were promised that soon they would start receiving funds back from their investment and they could still visit the resort. Some years passed and in 2013 our clients again visited the resort and attended an update meeting. It was at this meeting that the representative tried to sell them yet more ‘investment opportunities’ having only sold two of the four apartments they were reluctant to invest any more money into the scheme. The representative did however explain that if the remaining two apartments did not sell, as long as their maintenance fees were up to date, they could hand back the apartments and the debt would no longer stand.

A few years later, out of the blue, this exact same sales representative telephoned our clients and explained how he was no longer working for the timeshare company as they had gone into liquidation and offered them an opportunity to get out of their contract. Our clients understood that this sales representative must have taken their personal contact details from the resort illegally and was probably acting in bad faith. Understandably worried that the company they had invested in had ceased trading they decided to contact us here at Mercantile claims to discuss their options. Our expert team were able to read through the contracts they had signed up too many years ago and were able to argue that they had in fact been mis-sold these contracts. They were promised the scheme was an investment when in reality it was little more than a fraudulent sales pitch in order to sell timeshare and our clients were substantially worse off because of it.

Fortunately, we have been able to claim back this money for our clients and they are now back in the position they were before they were mis-led into investing in timeshare. If you or anyone you know has experienced a similar situation, get in touch with our team. We have many years’ experience in dealing with these types of claims and a fantastic success rate and many happy clients.