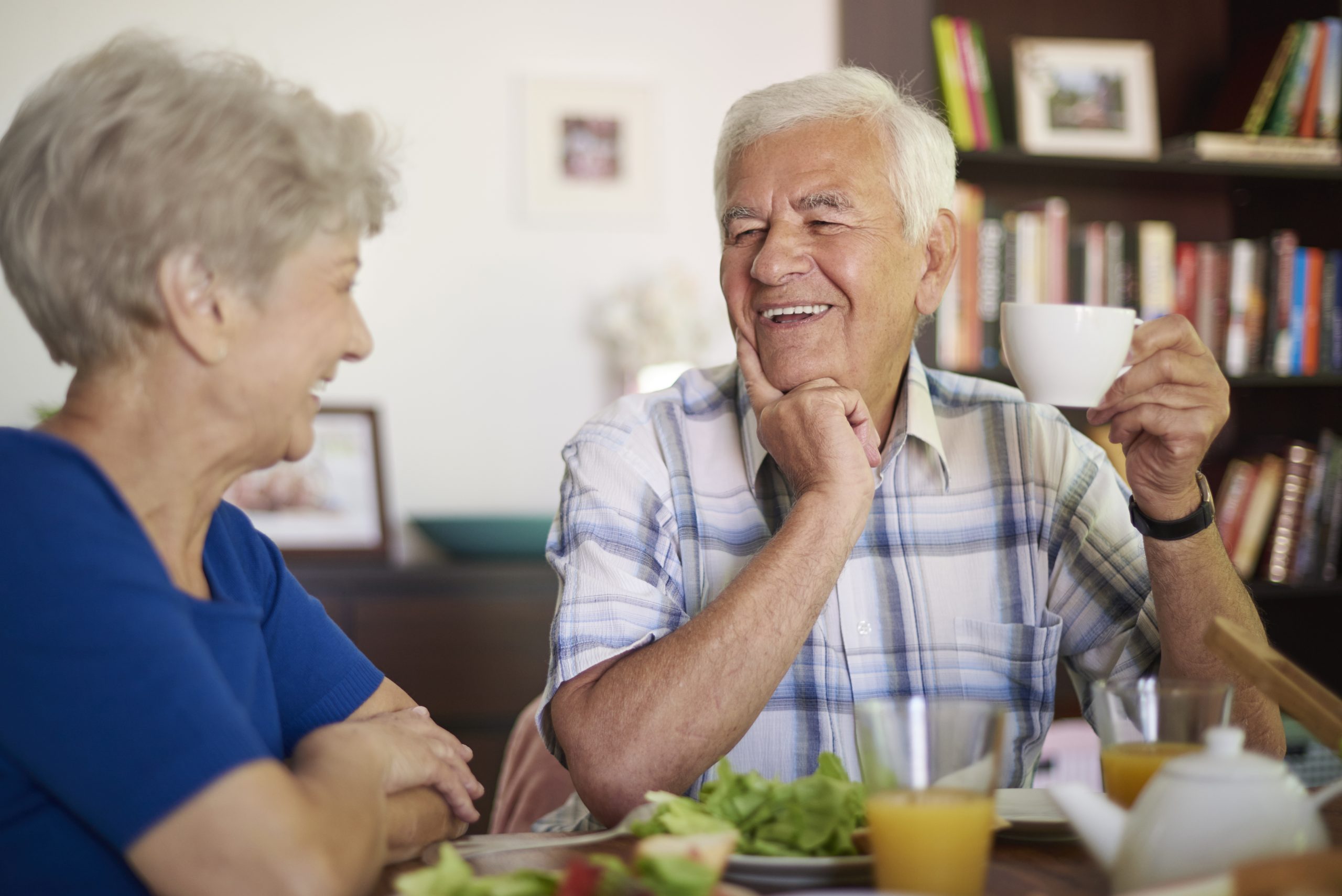 At Mercantile Claims we have the pleasure of achieving successful claims for thousands of clients for products that were mis-sold to them. Our greatest reward comes when we are able to give our clients good news and let them know the financial worry and stress they have been under is over and for many of our clients this has been a long and painful experience.

Our successful claim today is particularly rewarding as it has been going on for a number of years and caused a significant amount of turmoil for our clients. It all started back in the late 90’s when they purchased their first timeshare. This initial purchase was made at a reasonable price and for the years that followed they and their children enjoyed many family holidays at what had become their favourite destination. They felt they had purchased the timeshare for a reasonable price and were getting good value for money. It wasn’t until some years later, around 2014, that they were approached by a sales representative for the resort and persuaded to attend a meeting related to membership and ‘special offers’ available to them.

In good faith they attended the meeting believing they were simply going to be getting a resort update and possible membership improvements, they had no idea that what they were actually attending was a high-pressured sales presentation. It was during this meeting that our clients were presented with an ‘investment opportunity’ by the resort. They were told that if they took out a loan to upgrade to a better more desirable timeshare unit, then after a period of around 2 years the initial investment would increase in value and they could double their money. After a long, very convincing, hard sell they left having taken out a loan of over £15,000 but felt assured by the agent and the resort that this money would net them a substantial profit.

After the initial investment period of 2 years had ended our clients approached the resort expecting to hear the property had sold and they should be receiving the amount promised to them back. They were keen for this to happen, not only to receive the monies promised to them but the monthly repayments from the loan were quite large and they had been struggling to keep up with them during the two year period.

After contacting the resort, they were invited to attend another meeting with a representative from the resort to discuss their options, and were told they could also discuss receiving their initial investment and profits back. It was at this meeting that our clients realised that the resort had no intentions of returning their money, in reality the whole story had been concocted by the resort to upsell them to a more expensive timeshare, forcing them into an unaffordable loan agreement. There was no investment or opportunity to make a profit, it was simply another tactic used to sell further timeshare to existing owners. They left the meeting utterly distraught, they had sat through hours of hard selling and pleaded with the resort representative to give them their money back and release them from the contract. The agent refused to do this, despite their desperation. They simply could not afford to continue paying the loan.

It was some months later when they finally decided to seek help and got in touch with us here at Mercantile Claims and we were able to successfully argue their case to the loan provider that this contract was mis-sold to them. Thankfully, the contract has ended with the timeshare resort and any money owed to them has been re-paid plus interest, however this case illustrates just how far some timeshare resorts are willing to go in order to make a sale.

It is important to remember that purchasing a timeshare should NEVER be viewed as a financial investment. Timeshare is an investment in lifestyle, in future holidays and family time together. There is almost no resale value to a Timeshare.