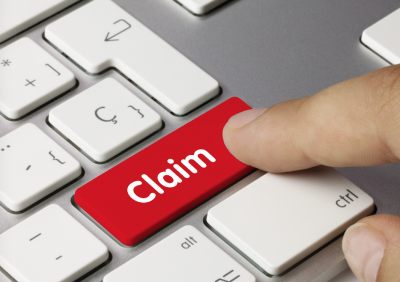 Mercantile Claims are one of the UK’s leading timeshare termination and claims management specialists. We have successfully helped thousands of clients terminate their timeshare obligations.

We are delighted to share with our readers yet another successful claim for one of our clients who have received a settlement of over £7,000.

Our clients first purchased their timeshare over 30 years ago, when timeshare was still popular and relatively good value for money. They had enjoyed many good holidays through their resort and felt that they had ‘got their money’s worth’. However, as the timeshare resort changed hands over the years, they found that the product they were left with was almost worthless to them. In fact, it was costing them more in maintenance fees and they could find cheaper holidays themselves online. The company that had taken ownership of the resort transferred their timeshare to floating weeks, they were further persuaded over the years to change their membership again to the new points system.

Eventually the burden of timeshare ownership and the ever-increasing fees became too much for our clients, and they decided to seek a way out of their contract. They first approached the resort, who offered to exchange their contract for a new one, but this would be for a fixed term of 12 years and cost them thousands. They felt that this was unrealistic, and they did not want to be locked in for a further 12 years, so when they were approached by a timeshare exit company, they were eager to hear how they could help.

Our clients were offered a free weekend getaway as part of the sales package. They attended a presentation during their stay and were offered a series of benefits along with a timeshare termination. Following a long sales meeting, our clients agreed to purchase the product for just over £5,000.

It wasn’t until some months later when our clients tried to access some of the promised benefits, that they realised the contract they had entered into was fraudulent and worthless. They found that the perceived benefits were not ‘exclusive’ in fact they were readily available to anyone who searched online. Any other benefits, they were promised were difficult to access and not worth the hassle. In addition to this, they also learned that the company had ceased trading and were actually being investigated by police. This rogue timeshare exit company made no attempt to compensate our clients for inconvenience or lack of promised services whatsoever. Eventually, they approached Mercantile Claims, who have had a successful claim for a mis-sold contract, and our clients have received all of their money back.