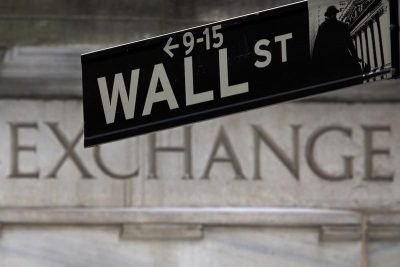 Are Diamond Resorts about to go public?

Diamond Resorts owns a network of 379 vacation destinations in 35 countries around the world and sells vacation ownership points. In June 2016, Apollo Global Management made a successful offer to purchase Diamond Resorts International. On January 18th 2018, the company underwent a brand refresh, updating its logo and officially dropped the “International” from its name, and became known as Diamond Resorts. Along with these changes, as many as 1,000 employees at more than 15 European locatiions were told they were losing their jobs. This does not appear to have generated enough profit for Apollo, who are now rumoured to be floating the company on the US Stock Exchange.

Private equity firm Apollo Global Management is preparing to take Diamond Resorts public in the coming months, if the rumours are to be believed. Diamond Resorts is expected to start trading in June or July of this year, with Apollo seeking a valuation for Diamond of around $4 Billion. Apollo originally purchased Diamond for $2.2 Billion and, as yet, does not seem to have become as profitable as their original investment would require. In response to this, Apollo may be asking the US Stock Exchange to float Diamond on the market in order to raise the value of the company to the $4 Billion Apollo is seeking.

One of the reasons Diamond may not be as profitable as previously thought, may be because the organisation have been struggling with obtaining and maintaining their exclusive membership programs, or Long Term Holiday Products. Customers have been withdrawing from their contracts due to the extortionate maintenance fees, leaving many apartments sitting empty across many of their resorts.

If Apollo do successfully negotiate Diamond’s transition to the Stock Exchange, the company will become public, meaning that traders can buy shares in the company and a board of directors, who represent the investors, will be in control of how the company is managed.

So Watch This Space to see What Happens Next !