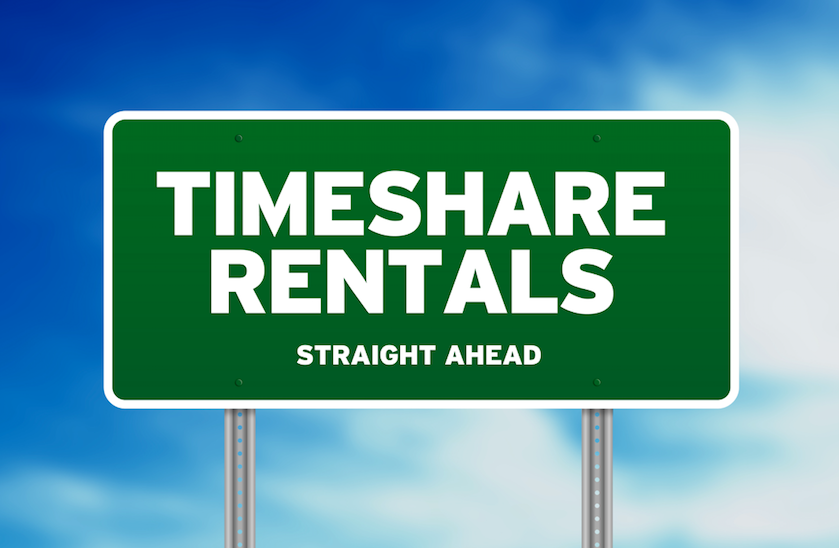 Two Florida Businessman Have Been Permanently Banned From Selling Timeshare’s And Ordered To Surrender Their Assets.

The two businessmen, Jess Kinmont and John Wenz, ran and operated ‘Pro Timeshare Resales LLC’ from 2011 to 2016. The Federal Trade Commission (FTC), the US’s equivalent of Trading Standards, brought the case against the pair to court, in response to complaints made by consumers. The duo appeared in court back in December 2016, when a judge upheld a temporary restraining order against the defendants, halting them from operating the business. The court also ordered that all assets owned by the pair be frozen and appointed a receiver to oversee those assets.

The FTC said they telephoned timeshare property owners, claiming they had buyers and holidaymakers ready to purchase or rent their properties. The pair even targeted Timeshare owners who were registered on a “do-not-call” list.

They charged Timeshare owners up to $2,500 in advance, but did not deliver any of the promises made to their clients, including claiming to be able to sell their Timeshares quickly and within a specified time period.

The defendants continued to string their victims along with additional false claims, such as claiming to ‘send money soon’ from a sale or rental and often asking customers to pay extra for purported closing costs or other fees.

When customers complained, they were often ignored and requests for refunds were refused.

Along with being permanently banned from Timeshare resale services and telemarketing, the Florida based operators agreed, in a court settlement, to surrender approximately $3.4 Million worth in assets. These assets include $1.84 million in cash, held by the court-appointed receiver, property worth $600,000 owned by defendant Jess Kinmont, along with his Range Rover, Ferrari, Bayliner Boat and a Rolex Watch.

Defendant John Wenz will surrender, among other things, $215,000 in brokerage and bank accounts, two homes, two trucks, silver coins and a diamond ring.

The order also prohibits the defendants from collecting money from consumers who bought into their Timeshare resale services, including making deceptive claims regarding the total cost of goods or services. It also specifically prohibits them from selling, or benefiting, from the customer information they collected from their many victims. In other words, they cannot sell their customer data on to a third party. The defendants will also be subject to standard monitoring and compliance provisions.

The duo may have avoided prison time in this case, but, perhaps, were hit hardest where it hurts the most: their bank balances.

People who enter into Timeshare agreements often find it difficult to keep up with the mounting maintenance fees and simply cannot afford it any longer. They may also find that the Timeshare no longer suits their needs and simply want to end the contract. There are too many individuals who are willing to take advantage of Timeshare owners and offer fake products, along with Timeshare exit schemes. Before agreeing to any Timeshare termination or exit procedure with an individual company, seek independent advice and fully research any company you are thinking of working with.

It is also important to remember that purchasing a Timeshare should NEVER be viewed as a financial investment. Timeshare is an investment in lifestyle, in future holidays and family-time. There is almost no resale value to a Timeshare.

The mis-selling of holiday products is, unfortunately, common practice within the Timeshare industry and these types of crimes often go unreported by the most vulnerable in our society and criminal convictions are few and far between.