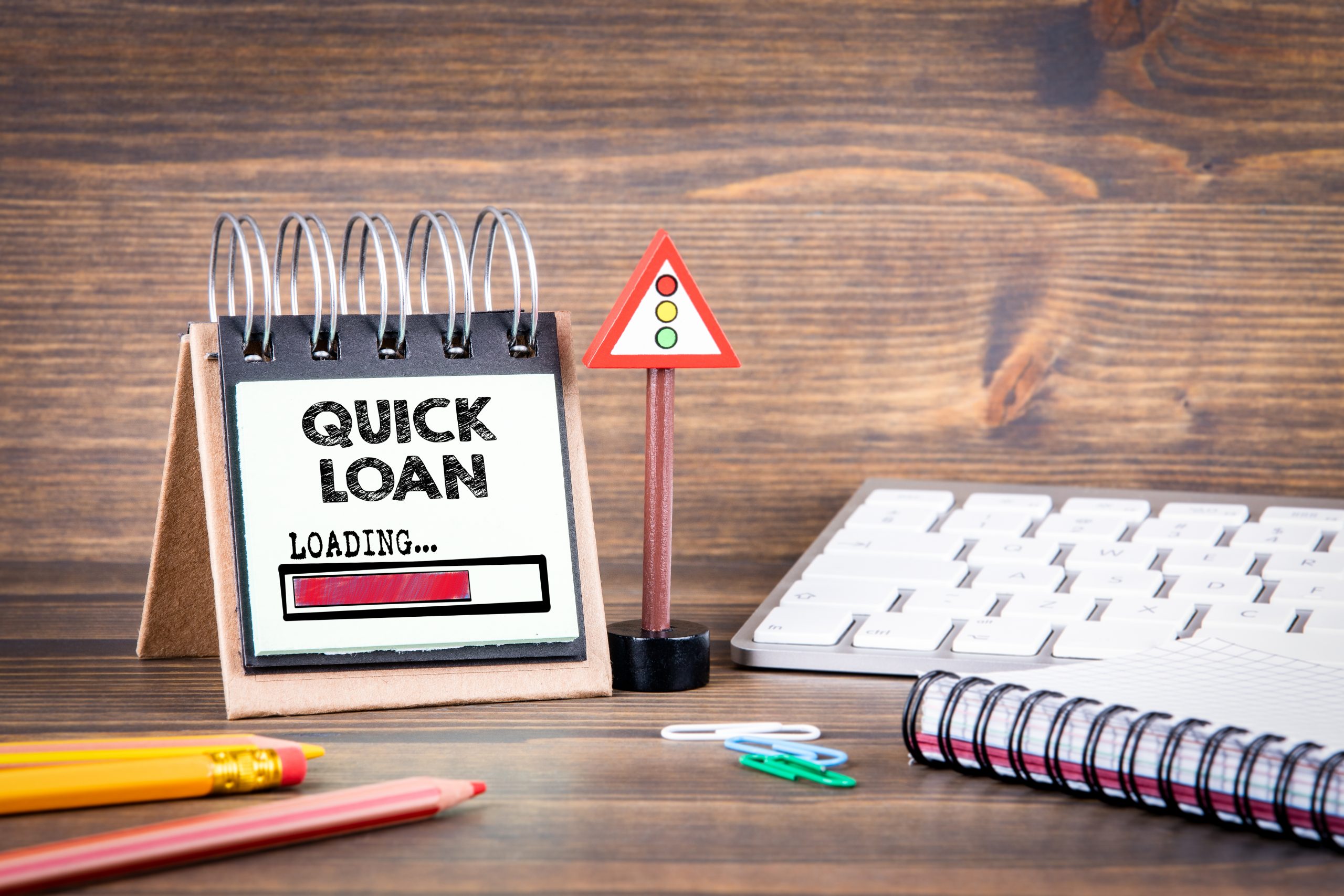 Troubled lender Amigo Loans shares have crashed as the lender struggles with a barrage of customer complaints. The company specialises in offering loans to individuals with low or poor credit ratings on the provision the loans are backed by friends or relatives if a person fails to make repayments.

Amigo came to the attention of the Financial Conduct Authority who determined that Amigo had been failing to check the affordability of loans they were handing out to their customers. The FCA demanded Amigo deal with customer complaints before paying directors annual bonuses and ordered the firm to deal with all customer complaints by the end of October.

However, the firm had not anticipated such a high influx of customer complaints, more than 25,000, and is now facing a compensation bill of around £150 million. Chief Executive of Amigo Gary Jennison explained that his firm were working with the FCA and addressing all customer complaints. He added that in the light of the pandemic the company would cease lending and focus on collection and dealing with complaints until 2021.

What is a sub-prime loan?

A sub-prime loan is offered to people with a low or poor credit history. They may also have a low paying job or do not make enough money, so they are financially more of a liability to lenders and banks than a person with a higher credit score.

However, this does not mean they cannot borrow money. It simply means as they are more likely to struggle to make repayments, they are usually charged a much higher rate of interest than someone who is more financially stable. In some cases a sub-prime loan can be a good thing, if an individual has previously had poor credit history, this offers them the opportunity to build their credit rating if the loans are repaid on time and to the figures set in the terms of the loan.

What is the problem with sub-prime loans?

The main issue with sub-prime loans is that they charge incredibly high interest rates. On a car loan, for instance that can represent thousands of pounds and on a mortgage, these can run into tens of thousands.

In principal, and if used correctly, a sub-prime loan can benefit a person who is looking to improve their credit score, however, a lot of lenders have been accused of offering unaffordable loans to people who were not assessed for their ability to repay them. This would be based on an assessment of their income and outgoings, something Amigo is accused of doing.

Did you take out an unaffordable sub-prime loan?

If you have already paid off your loan debt in full you can still make a claim – if you struggled to repay the money at the time.

If you are still paying off your loan, you can make a complaint if you are struggling to make repayments, if your claim is successful it could lower the amount you have to pay back.

You can also still claim if the firm has ceased to operate, you will have to complain through the firms administrators. But even if your claim is unsuccessful, it could mean you paying back less money if you owe any.