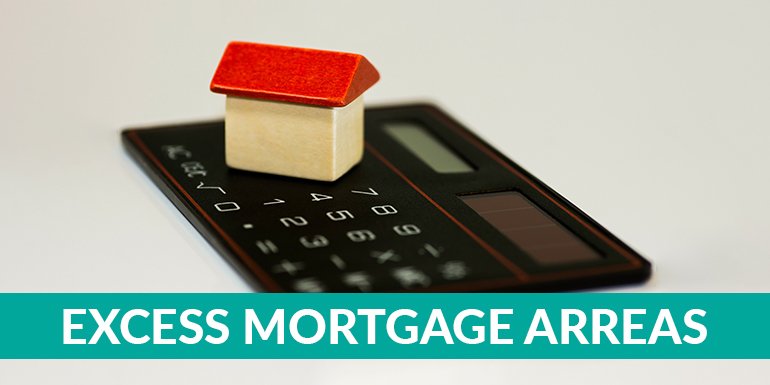 Over 750,000 mortgage customers who fell into arrears and were then unfairly charged twice are to receive compensation.

Last year, it was estimated that over 750,000 borrowers may have been overcharged after falling behind on their mortgage payments.

The Financial Conduct Authority have now told banks and building societies that they have until July 2018 to compensate customers who may have paid too much, going back as far as June 2010.

The Financial Conduct Authority found evidence that a flaw in lenders’ systems meant that, when a new payment was being calculated, such as when a customer moved onto a new rate or Bank Rate changed, customers were paying twice.

This was because the arrears were being included automatically, as a part of calculating the new payments, in a process known as “automatic capitalisation” and were also being accounted for in a separate schedule, specifically set up to pay off money owed.

As a result of the cut in the Bank of England base rate in August 2016, which would have triggered lenders’ systems to recalculate payments, more customers may be affected than originally thought, the watchdog said.

The true number of people affected could be higher still, because the estimate of 750,000 was based on an exercise by the FCA that only covers 66% of the mortgage market.

The FCA could not confirm how much banks may have to pay out in compensation in total, but did say that individuals could receive refunds in the hundreds of pounds.

Did you fall behind on your Mortgage since 2010? If so, get in touch with us to see if you were unfairly charged twice. Please contact a member of our friendly team on 0121 516 9600 or info@mercantileclaims.com