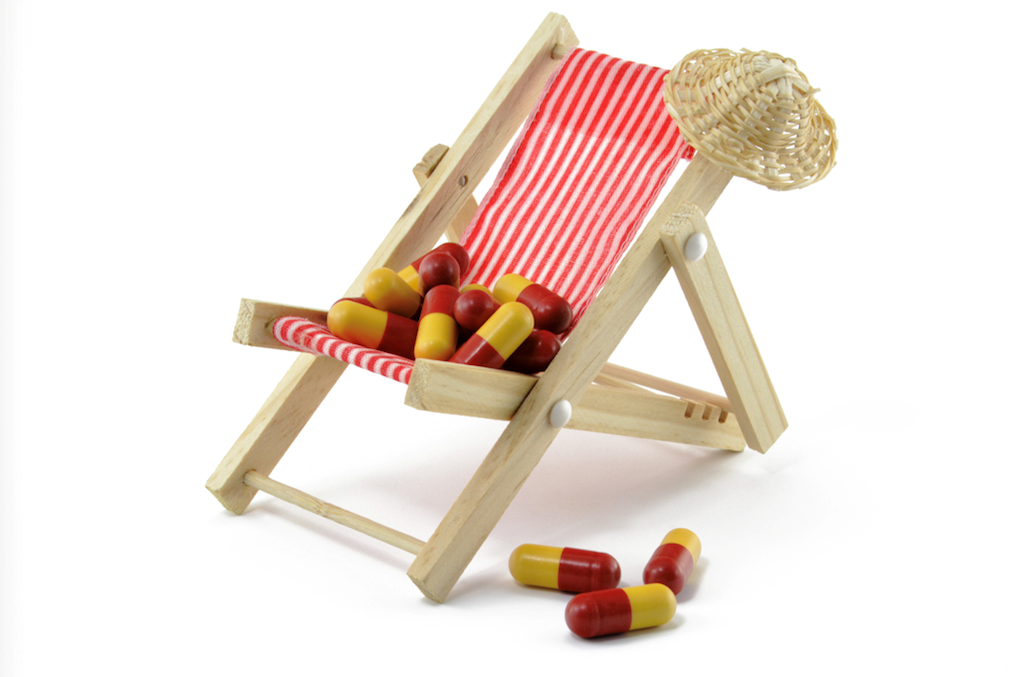 A family who’s dream holiday to Egypt turned into a nightmare by severe gastric illness, plans to sue tour operator.

The family of 3 travelled to the Desert Rose Resort in Hurghada and booked their dream holiday through Blue Sea Holidays. However just a few days into the holiday Rachel and her 1-year old daughter both began suffering symptoms of gastroenteritis, including severe diarrhoea and stomach cramps.

Rachel became so dehydrated she had to be put on a drip and the couple’s 1-year old daughter also required medical attention. Both mother and daughter needed follow-up treatment from their GP on their return to the UK because they still felt unwell.

The couple allege that food at the resort had been served lukewarm and was often left uncovered, with flies spotted around it and fresh ingredients added to old food on the buffet. The couple even got the impression that some food was recycled from previous meals. Rachel said: “It was just a horrible holiday and we spoke to other people who were poorly out there too. There were often people queuing up to see the doctor, some of them shaking, some could barely walk. They all seemed to be suffering from a similar gastric illness to us. It was meant to be an unforgettable, sentimental holiday for us, but we will now remember it for all the wrong reasons.”

Public Health England issued a warning to people travelling to Egypt after a number of people, including children, returned with serious illness caused by E. coli infection.

All travellers had been to the Hurghada region of Egypt. Public Health England’s (PHE’s) scientists are gathering further information to understand the cause of these infections.

PHE recommends travellers to the region to:

There are simple precautions that travellers can take. These include ensuring meat is cooked thoroughly, not drinking tap water or ice made from tap water and trying to avoid swallowing water when swimming.

Anyone suffering from diarrhoea and vomiting should ensure they keep well hydrated and seek medical advice if their symptoms don’t improve within 48 hours. They should also avoid preparing or serving food while they have symptoms and thoroughly wash their hands after using the toilet to stop the bug being passed to others.