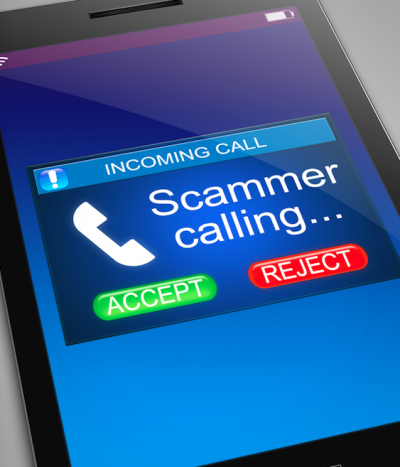 An automated police run system is stopping 450,000 cases from being investigated by police officers adequately, and the cause is an unprecedented rise in financial crime.

Home Office Minister Ben Wallace released the figures after being questioned about whether or not financial crimes in the UK were being dealt with properly. A Lib Dem MP specifically asked Wallace to address the concerns that many cases were being dismissed automatically. As one of the fastest growing crimes in the UK, this is incredibly concerning to think when victims report a crime, their cases are not being looked at by an investigation. Instead, they are fed into a police computer for an algorithm to decide their fate.

In fact, more than 450,000 reported financial crimes over the last three years have been automatically dismissed in this way. This makes up more than half of all cases reported to police. It is clear the UK is struggling to cope with the increase of financial crimes, as scammers find more and more sophisticated ways to steal people’s money.

The news that cases are being automatically dismissed by a computer could lead to a lack of faith in the system and worry amongst victims that nothing is being done to catch the criminals responsible. Many of these cases reported involve victims losing their life savings to scammers, something which would have a devastating effect on a person. Elderly and vulnerable people are most at risk of financial crime, and with this new revelation, it begs the question: is financial crime being taken seriously enough?

Financial crime is highly developed and very often invisible, which makes it extremely hard to detect, measure and combat, but its effects can be devastating. Banks and other large organisations are feeling this burden too, by spending billions trying to combat and prevent financial crime and by investing in advanced security systems which root out fraud. Despite this, the threat continues to grow. The wider picture that is often forgotten is the national impact it has on the UK. Revenues lost through financial crime means the government collects less tax, resulting in less revenue for the government to spend on social funding, like the Police, Schools, NHS and so on. Last year, the finance industry stopped an average of £4 million in fraud every single day; money that would likely have gone to fund criminal activity such as terrorism, drug trafficking and people smuggling.

Despite these staggering statistics, a lot is being done to prevent and detect financial crime and we can help too. It is not solely a banks responsibility to keep our money safe, we must also take steps to protect ourselves adequately. Most people think they wouldn’t fall for a fraudulent text or email and are too savy to be scammed, but criminals are more sophisticated than ever. When it comes to your money, always think twice.

Have you received an unexpected call, email or text asking you to provide personal information? Just because someone knows some of your personal details it does not mean they are genuine. They may know your full name, address, maiden name etc, but they could be a fraudster looking to extract more information from you in order to gain access to your bank account and your money.