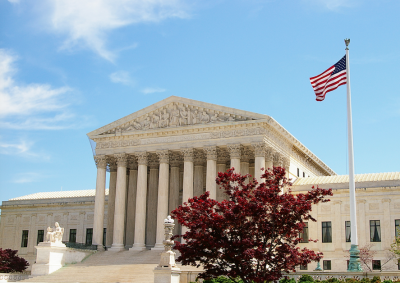 Judson Phillips has been struck off by the American Bar Association following his involvement in a timeshare scam, which Westgate Resorts and its affiliates vigorously tried to shut down. Phillips has been somewhat of a controversial figure since he founded the Tea Party Nation in 2009. The Tea Party Nation is a conservative American organisation, who describe themselves as a group of like-minded people. They state their group: “desire our God-given individual freedoms which were written out by the founding fathers. We believe in limited government, free speech, the 2ndamendment, our military, secure borders and our country”.

The group runs a social network for conservative activists and have caused controversy for many of their political ideologies. A notable instance of this was when the party organised the National Tea Party Convention, where several prominent conservative organisers refused to attend due to its for-profit nature and the price tag of $549 per seat. The Southern Poverty Law Centre, a non-profit legal advocacy organisation, which specialises in civil rights and public interest litigation, labelled the Tea Party Nation as a hate group.

Familiar to causing controversy, founding member Phillips has been disbarred for trying to swindle timeshare owners into thinking they had cancelled their timeshares and taking off with the proceeds. Mr Phillips, who received a total of 90 complaints about consumer fraud, was also a senior partner at Nashville based Castle Law Group. Westgate Resorts, Orange Lake Resorts, Berkley resorts and Diamond Resorts all filed federal lawsuits against Philips. He was disbarred last month by the Supreme Court of Tennessee, when a combined lawsuit was filed alleging Phillips and Castle Law Group pursued timeshare owners with a view to selling fraudulent timeshare exit services. Castle Law charged customers up to $7,500 upfront fee for the services, which turned out to be non-existent. The timeshare companies alleged Phillips obtained thousands of clients through referrals from marketing companies and, together, pocketed clients’ maintenance fees and wrongly instructed customers their timeshare contracts were terminated.