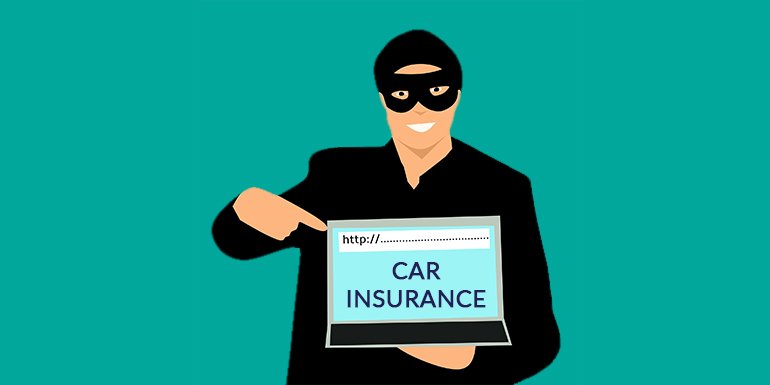 A report by express.co.uk shows that young men are being targeted by “Ghost Brokers” for car insurance, through Facebook.

On average, young drivers are forking out over £700 for the fake car insurance policies, which means hundreds of young drivers are on the road with no car insurance. This could result in heavy fines, vehicles being seized, even destroyed, points on their license and a fine, together with being left liable for claims costs if involved in an accident, despite them having no knowledge of the wrongdoing. Men aged in their 20s have been found to be the most common victim of this fraud, leaving them breaking the law by not having valid car insurance.

The police have given the name of “Ghost Broking” to a tactic used by fraudsters, targeting younger drivers with cheaper car insurance through social media, such as Facebook and Instagram. Policies are cancelled after forged documents are issued. The documents are often forged by falsifying the drivers name to bring prices down, or even faking the entire policy.

In the past three years, Action Fraud, who are the National Reporting Centre, hosted by London Police, have analysed over 850 reports. All of which are linked to “Ghost Broking”, the sum of these claims is over £631,000.00. 417 of these reports have resulted in action being taken by London Police’s Insurance Fraud Enforcement Team. They will be launching a national awareness campaign of this crime.

Thus far, offenders prosecuted included a man who set up 133 fake policies, a teenage ghost broker who was sentenced to jail and a man who made £59,000 from ghost broking. Fraud experts believe the number of victims will soar when they realise they have been conned, after being stopped by the police or after an accident.

Director of the Insurance Fraud Bureau, Ben Fletcher said: “It is essential that we raise awareness about the issue of “ghost broking” to stop innocent victims being targeted and to educate those who may consider buying insurance from a disreputable source.”

If you believe that you or a loved one has been a victim of this crime, please contact us at Mercantile Claims. We will assist you with investigating a possible money back claim 0121 516 9600