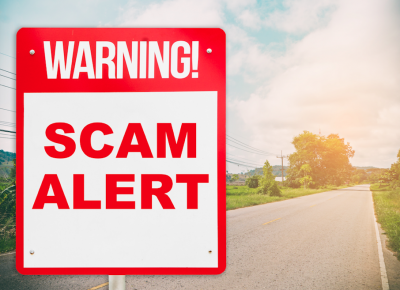 A federal judge in Florida has ruled against timeshare resort Club Exploria in favour of a law firm who helped timeshare owners get out of their unwanted contracts. Club Exploria had accused the firm of encouraging owners to end their timeshare agreements in a lawsuit which has been ongoing for the last two years.

However, a judge in Florida has ended the suit and ruled in favour of the firm who had been representing 22 owners. Club Exploria claimed that the firm were misleading their members by telling them they had an automatic right to cancel their contracts and stop paying fees and making loan repayments. The Judge in the case, has not upheld the resorts claims and said they failed to provide any evidence that the firm were misleading customers.

Club Exploria filed the lawsuit back in 2018 and further claimed the company were interfering with contractual relationships between resort and owner. In fact, the firm were proven to be acting within their rights to represent owners and were not telling people to stop paying their fees. The firm believed the suit was another attempt of the large resorts to go after anyone representing disgruntled timeshare owners.