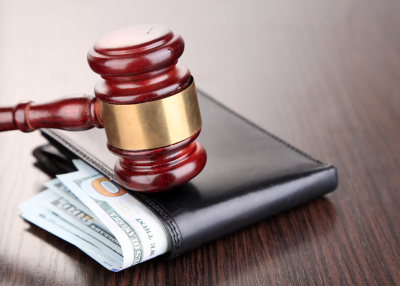 Marriott Vacations has asked a judge to limit the amount of damages it has to pay to timeshare owners.

In the ongoing case of Marriott versus some 200 timeshare owners, the timeshare giant is attempting to mitigate their losses by asking a judge to put a limit on the amount of compensation it might have to pay them.

Owners also say that Marriott actively engaged in fraudulent behaviour and breached all financial responsibilities to owners buy allowing the value of their units to sink when they introduced a points based system.

However as the case continues, Marriott are now claiming that although they do not dispute the owners right to bring a liability claim, their losses were far less than they say. Marriott says the affiliation between the two resorts, did not start until December 2014 and shortly after that owners could swap a week at the Aspen resort for points to use at any Marriott resort.

Earlier in the year, owners won a partial judgement which claimed Marriott Vacations failed to provide owners with a copy of the affiliation agreement and the condo association was not consulted on the deal. The case continues and with millions of dollars at stake is surely set to do so for some time.