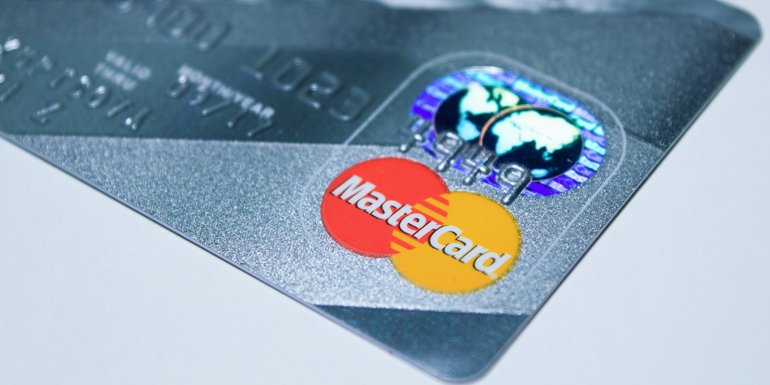 A record-breaking £14bn collective action against Mastercard is set to rumble on after the former financial ombudsman who brought the case on behalf of 46 million consumers seeks to appeal last month’s Competition Appeal Tribunal ruling.

Law firm Quinn Emanuel Urquhart & Sullivan, which represents Walter Merricks CBE, announced today it has applied to the tribunal for permission to appeal the decision.

Boris Bronfentrinker, a partner at the firm, said: “Together with Mr Merrick’s team of highly experienced barristers, we have carefully analysed and considered the tribunal’s judgment and identified a number of manifest errors in the reasoning and approach of the tribunal.”

“As the first mass consumer collective action, and given the size of the class, complex issues have been raised that the English courts have not had to consider previously.”

Ruling in Walter Merricks CBE v MasterCard Inc and Others, Mr Justice Peter Roth dismissed the claimant’s application to certify the proceedings under the Competition Act 1998. The tribunal accepted Mastercard’s arguments that, even if loss had been suffered and could be estimated across the whole class, there was no way of ensuring that a class member would receive distribution of an amount compensating any actual loss suffered.

The case was one of the first to be brought under the Consumer Rights Act 2015, which provides for so-called ‘opt-out’ collective proceedings on behalf of a class of individuals.

Quinn Emanuel said today there was ‘legal uncertainty’ on whether there is a direct right of appeal to the Court of Appeal, or whether the case needs to go to the administrative court for a judicial review.

Former financial ombudsman Merricks said he is ‘pleased’ that the fight will continue. “In filing the application, the next step has been taken in what could be a long fight” he said.