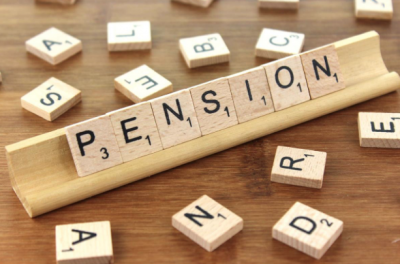 The Financial Ombudsman Service has upheld a complaint bought by five individuals who lost nearly £100,000 after transferring their savings following a free pension review.

The decision made by FOS could offer hope to thousands of other victims, who have lost their savings in SIPP’s, a successful way to claim back their money.

The five individuals invested into schemes, including Ethical Forestry and Global Plantations, between 2013 and 2016. The 5 victims alleged Guinness Mahon Trust Corporation worked with unregulated introducers, to facilitate non-standard investments.

The five victims were cold called and persuaded to invest their pension pots into Ethical Forestry, a scheme offering guaranteed returns of up to 15%, from tree plantations in Costa Rica. The scheme failed after the plantation was hit by a hurricane. The investments were made on an advised basis, via unregulated introducer Avacade, who conducted free pension reviews and promised lucrative returns.

A SIPP or Self Invested Personal Pension is a DIY pension. It is an alternative to traditional personal pensions, which limit your investment choices to a shorter list of funds, normally run by the pension company’s own fund managers. With a SIPP you can invest almost anywhere you like and choose your own investments.

Due to the wide range of the investments allowed in a SIPP, your pension pot could end up being placed into riskier unregulated investments, such as high risk commercial property in foreign countries, bio diesel, forestry and other products you may not fully understand, which can result in investors losing most of their pension fund.

SIPP’s provide a massive investment choice and if your new to and unexperienced in SIPP’s, it is best to seek independent advice, before agreeing to hand over your entire pension pot.

SIPP’s have become more popular, and with more and more people investing, the amount of instances of people losing their entire pensions has increased dramatically.

SIPP’s are increasingly being used to take pension pots and plough them into dodgy investments, an issue that the government just hasn’t done enough to address, and as a result we are now facing more mis-selling headlines about pensions.