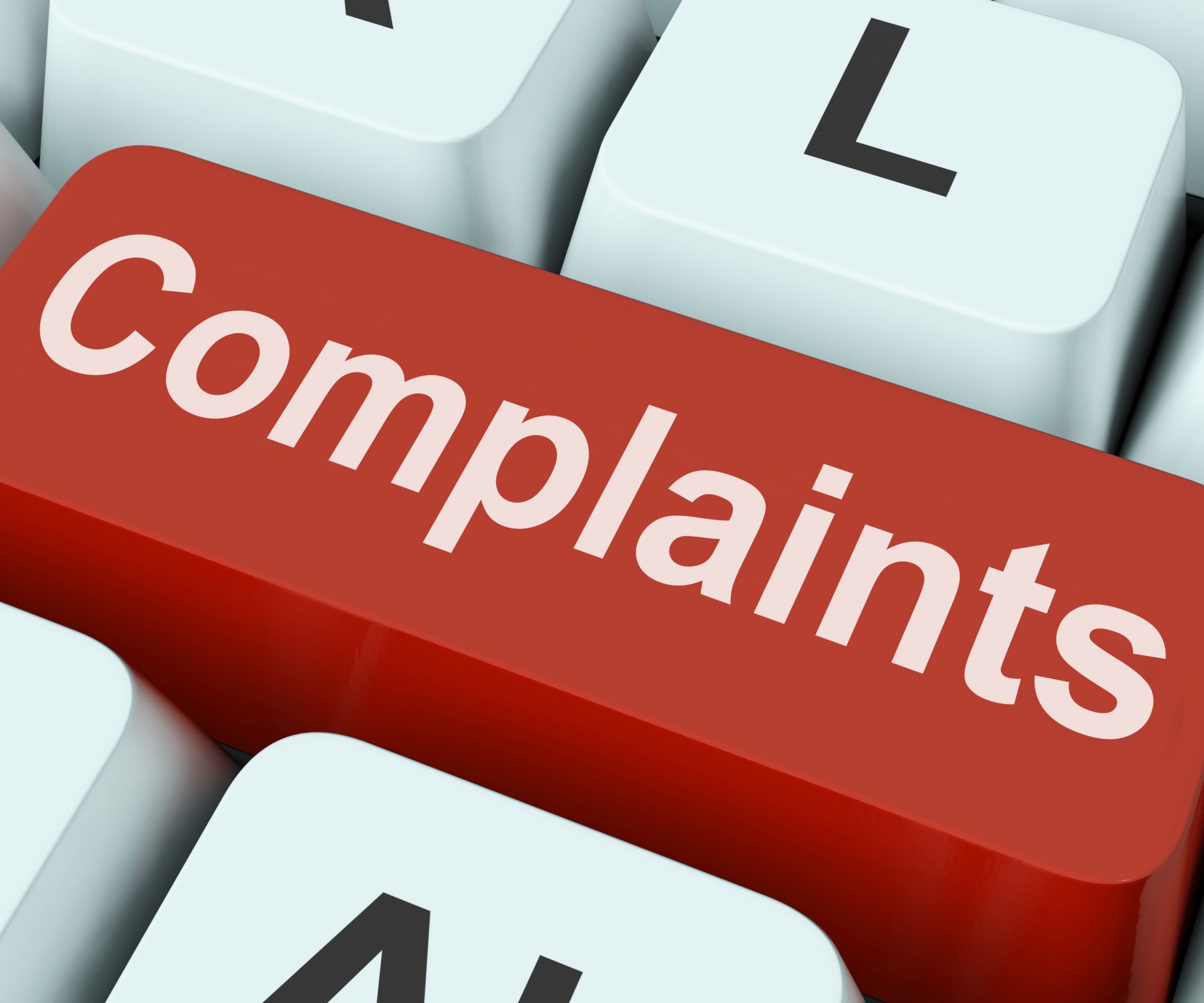 Vulnerable people who are close to retirement are worried their timeshare burdens will be passed on to loved ones in a new report issued by Australian consumer watchdog.

The consumer group has launched an appeal to government regulators stating that consumers are stuck in timeshare contracts that sometimes last for 99 years. In addition to this they are claiming the practices used to trap people in these long-term contracts are unfair and completely immoral as they can last a lifetime and cause unnecessary financial distress. They have launched a ‘super complaint’ after already appealing to regulators 5 times previously. In the complaint they allege at least eight industry-wide breaches of Australian law which includes the use of high-pressure sales tactics and exorbitant fees which people are not aware of and cannot afford when signing up.

Choice the Australian consumer watchdog says they have investigated a range of ‘horrifying complaints’ from retirees who are locked into contracts for 99 years. They published the case of a 69-year-old couple who are trapped in a holiday club contract until 2076 and another of a 66-year-old woman who is tied into a contract until 2084. Choice says this is just a snippet of the depths of these horror stories and the problem goes much deeper and is more widespread than anyone thinks.

After investigating the problem again, Choice has released a scathing report into the practices of the whole industry. They say that of the 356 people surveyed a huge 30% wanted out of their contracts and one in five said they believe they were mis-sold their timeshares in the first place. They say there are so many unhappy owners as people are coerced into signing up using deceptive sales tactics, given improper financial information, and stuck in contracts that are so airtight they are impossible to get out of.

In one instance Choice discovered an owner who was asked to pay $29,000 in fees to switch to a shorter contract. They also found that resorts were telling owners that the debts would be passed onto their children if they did not pay, but this is untrue and ‘misleading and deceptive’. They also concluded that timeshare schemes were incredibly poor value for money and contracts were not made with the best interests of the consumer in mind.

Choice is urging Australian regulatory bodies to act now and has been asking them to do something about the vastly unregulated industry since 2016. They go on to say with so many breaches in law that resorts should not be allowed to continue operating unregulated and if need be, people should be prosecuted for mis-leading people into signing up to unaffordable lengthy timeshare contracts.

Patrick Veryret, Choice’s policy insider said: “The timeshare industry is causing deep harm to people through high-pressure sales tactics, poor financial advice and terrible value products that trap people for multiple decades. Many people are stuck in unfair and expensive contracts running for decades and being told by the timeshare provider that they need to pass this burden on to their children.”

He continued: “Choice has launched a super-complaint to ASIC on the troubled timeshare industry in an effort to get the regulator to take these matters seriously. We’re disappointed and frustrated by ASIC’s limited enforcement action while people struggling with timeshare products”.