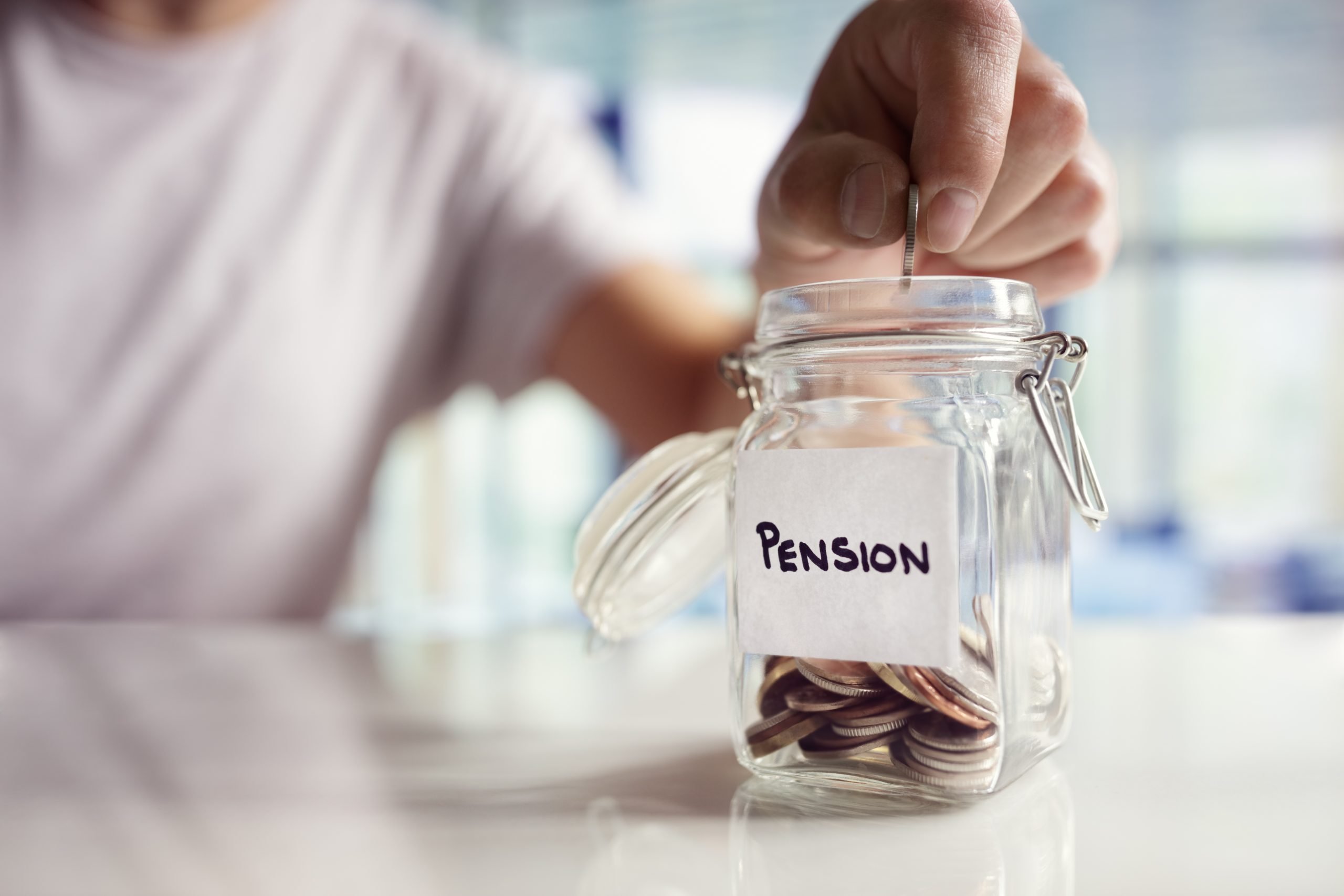 Pension scamming has become such a big problem new legislation was brought in to tackle it and stop victims with pensions from losing everything. The legislation meant that people were not allowed to be cold called from companies to talk about their pension pots and coerced into investing into fraudulent schemes. However, this has not stopped the fraudsters from finding ways around the law, and in fact the problem is getting bigger and worse than authorities first thought.

Officials and Action Fraud are now warning that there has been an incredible 80% reduction in pension scam reports over the last six years. In January, this year The Pensions Regulator warned that a lack of data is the reason we do not know how bad the pension scam problem really is. The problem is pension scams occur over several years and often victims do not realise they have been affected until it is too late, and all of their money is gone. Action Fraud reported that losses from pension fraud can range from anything from £1,000 to £500,000. It is feared the true scale of the pension scam crisis is much higher than anyone contemplates and often people end up losing anything with no way of getting this money back.

Action Fraud say the number of reports made has increased this year and The Pensions Regulator is warning that companies need to be on ‘High Alert’ for suspicious activities. In an effort to get businesses becoming more active in fighting criminals they have launched the Pledge campaign to help combat pension scams and so far, more than 200 organisations have signed up to the campaign. The campaign highlights changes made by the regulator to protect pension holders, which was pushed through due to the Pandemic. They want training for all members of staff, a toolkit, and a warning letter to be issued to people who are looking to transfer their pensions.

Speaking to Action Fraud, Nicola Parish from the Pensions Regulator said: “To fight the scourge of pension scams and keep up with the scammers’ ever-changing tactics, we need a clear understanding of the size of the problem and good quality intelligence. While we have seen no evidence of a significant increase in pension scams during COVID-19, we believe many across the industry, including trustees, pension providers and administrators, are not reporting suspected scams at a time when the pandemic could leave savers more vulnerable. It is vital the pensions industry reports suspected scams via Action Fraud, or by calling 101 in Scotland, which is why we made reporting one of the six principles in our Pledge to Combat Pension Scams campaign. We are working with Action Fraud and industry to ensure the reporting process is clear, understood and effective.”

To find out more information about the new Pledge Campaign and learn how you can protect your pension from scam companies click on the link here to learn more: Pledge to combat pension scams | The Pensions Regulator

To protect your pension from scam companies and individuals make sure you follow some simple rules. Reject any unsolicited phone calls, remember it is illegal for someone to cold call you about your pension. Ignore unsolicited, emails, text messages or visitors to your home. Legitimate companies will not break the law by cold calling you out of the blue without you giving your consent for them to call you. Finally check the Financial Conduct Authority register for regulated companies and for the FCA warning list. FCA Warning List – investment scam checker | FCA