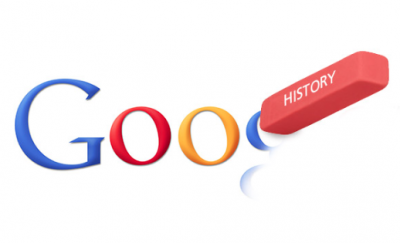 On 13 April 2018, the English High Court handed down judgement in the first ‘Right to be Forgotten’ case tried in the English Courts. This landmark case specifically addressed the right to have personal information removed by operators of Internet Search Engine, Google. The Judge in this case held that Google must remove links to articles about spent criminal convictions and sentences of the two anonymous claimants.

Google returns search engine results that feature links to third-party reports. The two businessmen that launched the legal bid to remove some search results about their criminal convictions, stated that the information was out of date, irrelevant, of no public interest and an illegitimate interference with their rights. They also sought compensation for Google’s conduct in continuing to return search results disclosing such details after complaints were made.

The court heard that claimant no:1 was involved with a controversial property business in the late 1990’s. He was convicted, after a trial, of a criminal conspiracy and sentenced to a term of imprisonment. There was media reporting and links to that reporting were made available by Google search. The claimant was released on license after serving half his sentence and, some years later, it became a ‘spent conviction’. The reports remained online and links continued to be returned by Google search engine.

Both claimants made repeated requests to Google to have links detailing their convictions removed from Google search engines. Claimant no:1 stated that the availability of his convictions online had had a profoundly adverse impact on his business and personal life, including members of his close family and school-age children. Claimant no:2 stated his business reputation had been damaged.

In the case of claimant no:2, the inaccuracy claim was upheld and an appropriate delisting order was made. The remainder of the delisting claim was also successful, along with the claim for misuse of private information. The judge concluded that Google had taken reasonable care and the claimant was not entitled to compensation or damages.

Google has received 2.4 million requests to remove under the ‘Right to be Forgotten’ in search engine results to date. Google may be forced to act more proactively when asked to remove personal information from their search engine.