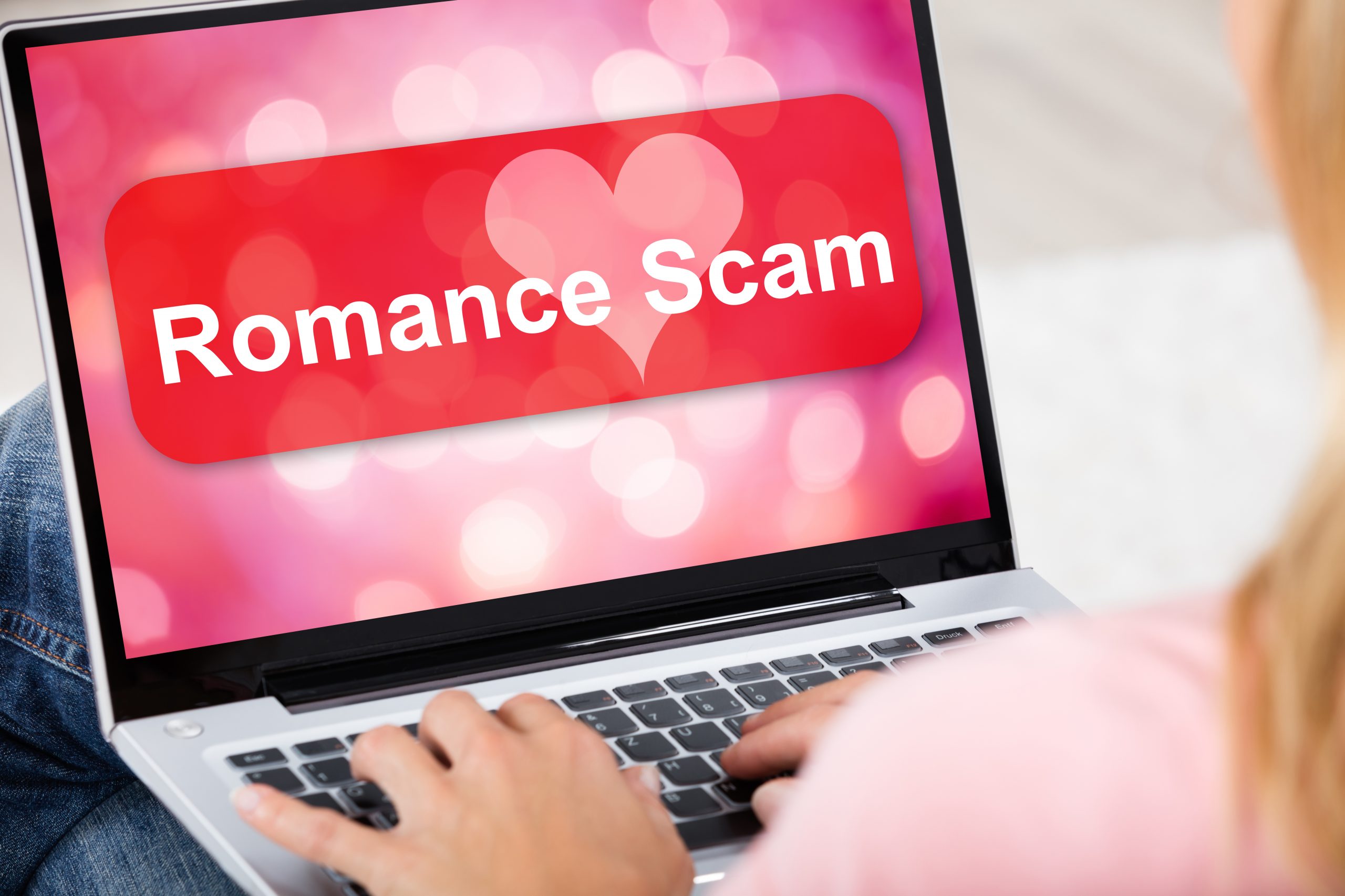 A woman from the West Midlands has told the BBC how she handed over nearly £113,000 to a man she thought she was in a relationship with.

Ms Elwell has been forced to go to the police after the person she thought she was in a relationship with claimed his life was in danger unless she helped him.

It all started in January when a man contacted Ms Elwell through a dating site, claiming to live nearby, he told her he was working in Ukraine on an engineering contract. He told Ms Elwell they would not be able to meet straight away due to Covid restrictions so he would have to remain in Ukraine for the time being. They continued talking and he kept up with his lies and later claimed that before he could continue with any of his engineering work, he had to pay a tax that had been newly introduced because of Coronavirus. He told her to pay the bill he had cashed in his pension and sold his car, she told BBC Radio West Midlands she then lent him £45,000 to help him pay it off.

To keep up with his lie he even provided her with fake tax bills and Ms Elwell was led to believe all his lies. Continuing with his story and attempts to get more money out of his victim he then claimed two men were holding him captive in a cellar and sent her photos to prove it. He then said he had been released after the men were paid but they had taken his passport until he agreed to pay interest which Ms Elwell paid for him.

He then arranged for Ms Elwell to collect him at Heathrow airport on 16 March, when she arrived, she received an email, which she now knows to be fake from airport officials saying he had been arrested. As she was at the airport, she spoke with officials there who told her it was a fake and she was involved in a scam. It was not until she travelled to his home in Coventry where his daughter was supposed to be living that she realised she had been the victim of a horrible scam. She said: “It was in that moment I knew it was all a lie.”

What is a romance scam?

A romance scam or romance fraud can be particularly heart-breaking as it often involves vulnerable people being targeted by cruel individuals looking for nothing more than to take someone’s money. They often involve months and sometimes years of grooming, where the victim believes they are in a genuine loving friendship or relationship with someone who cares about them. People who are targeted are often vulnerable and may live alone and not have access to a wide social circle. When the first Lockdown started over a year ago, many of us were forced to stay home. But so too were the scammers and authorities all over the world reported a sharp increase in romance fraud as people were stuck at home more isolated and often desperate to seek out nurturing friendships and possible relationships. For people that are targeted, the emotional impact can be even more difficult for a victim to come to terms with then the loss of money. It is also believed that the true number of romance fraud cases reported is only the tip of the iceberg as often these crimes go unreported by people who feel embarrassed or ashamed and never take the next step to report it to authorities.