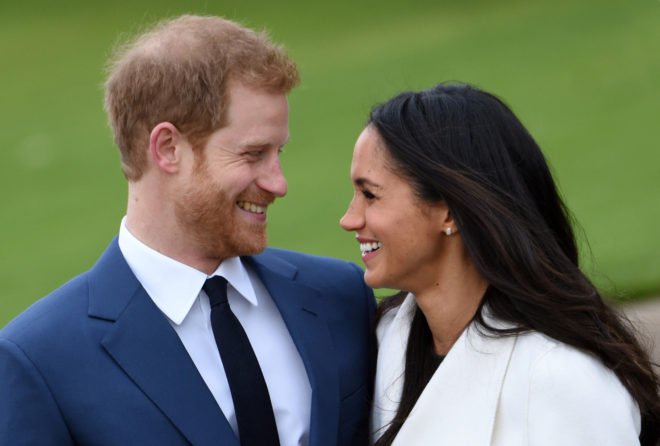 Scotty’s Little Soldiers is a charity dedicated to supporting bereaved British Forces Children and young people and a charity that we here at Mercantile Claims are also supporter’s of.

Founded by war widow Nikki Scott in 2010, Scotty’s Little Soldiers supports children across the UK who have lost a parent while serving in the British Armed Forces and was set up in memory of Nikki’s husband and father of her two children, Corporal Lee Scott, after he was killed in Afghanistan in 2009.

Currently Scotty’s Little Soldiers supports 340 bereaved children and runs a variety of programmes to help children smile again and look forward to a brighter future. Scotty’s Little Soldiers offers a vital support network for children, who at such a young age, have already gone through so much. Simply having the opportunity to spend time with other children who have gone through something similar or receiving a gift on the anniversary of their parent’s death can help reassure them that they are not alone.

Personally selected by Prince Harry and Meghan Markle, the couple have asked that anyone who may wish to purchase them a wedding gift, instead considers donating to one of their seven chosen charities, including Scotty’s Little Soldiers.

Incredibly grateful for the goodwill shown to them since the announcement of their engagement and are keen that as many people as possible benefit from this generosity of spirit. Prince Harry and Meghan Markle have personally selected seven organisations they would like to support, reflecting their shared values. The couple have chosen charities which represent a range of issues that they are passionate about, including sport for social change, women’s empowerment, conservation, the environment, homelessness, HIV and the Armed Forces. Many of these are small charities and the couple are pleased to be able to amplify and shine a light on their work.

Scotty’s Little Soldiers founder, Nikki Scott, said: “To have been personally chosen by Prince Harry and Meghan Markle is an incredible honour for Scotty’s Little Soldiers and we are extremely grateful for the opportunity. Having met Prince Harry at Buckingham Palace last year, I know that the armed forces and looking after the children our heroes have left behind is close to his heart”. 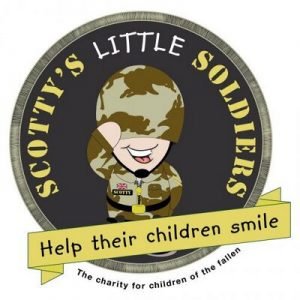