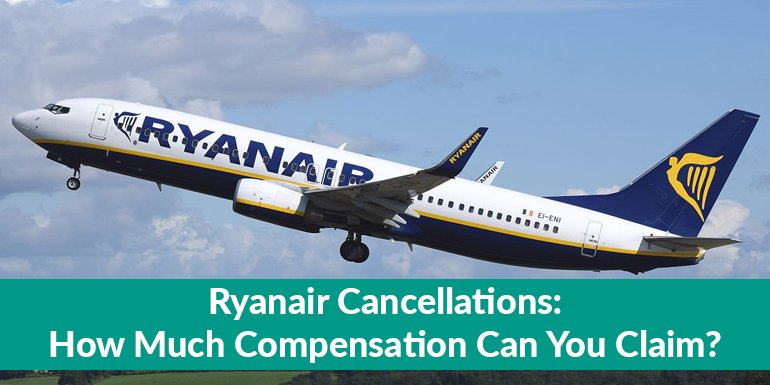 Ryanair is facing legal action after being accused of intimidating passengers attempting to claim hundreds of pounds worth of flight delay compensation from the airline.

This comes after the Irish carrier was asked for an apology and damages, after the airline sent letters to its customers who had attempted to obtain compensation due under EU legislation.

Ryanair is informing the customer they will receive the full compensation by going direct to the airline. It is worth bearing in mind that, earlier this year, a study by Which?, into whether airlines are correctly paying out compensation, found that the Civil Aviation Authority (CAA) disagreed with Ryanair’s refusal to pay on 77 per cent of cases it was asked to arbitrate, the second highest behind Norwegian.

Last week the CAA threatened Ryanair with legal action for “persistently misleading passengers”. Ryanair agreed to meet with the regulator and to comply with its requests.

See below the flight delay compensation guidance table below from the civil aviation authority;