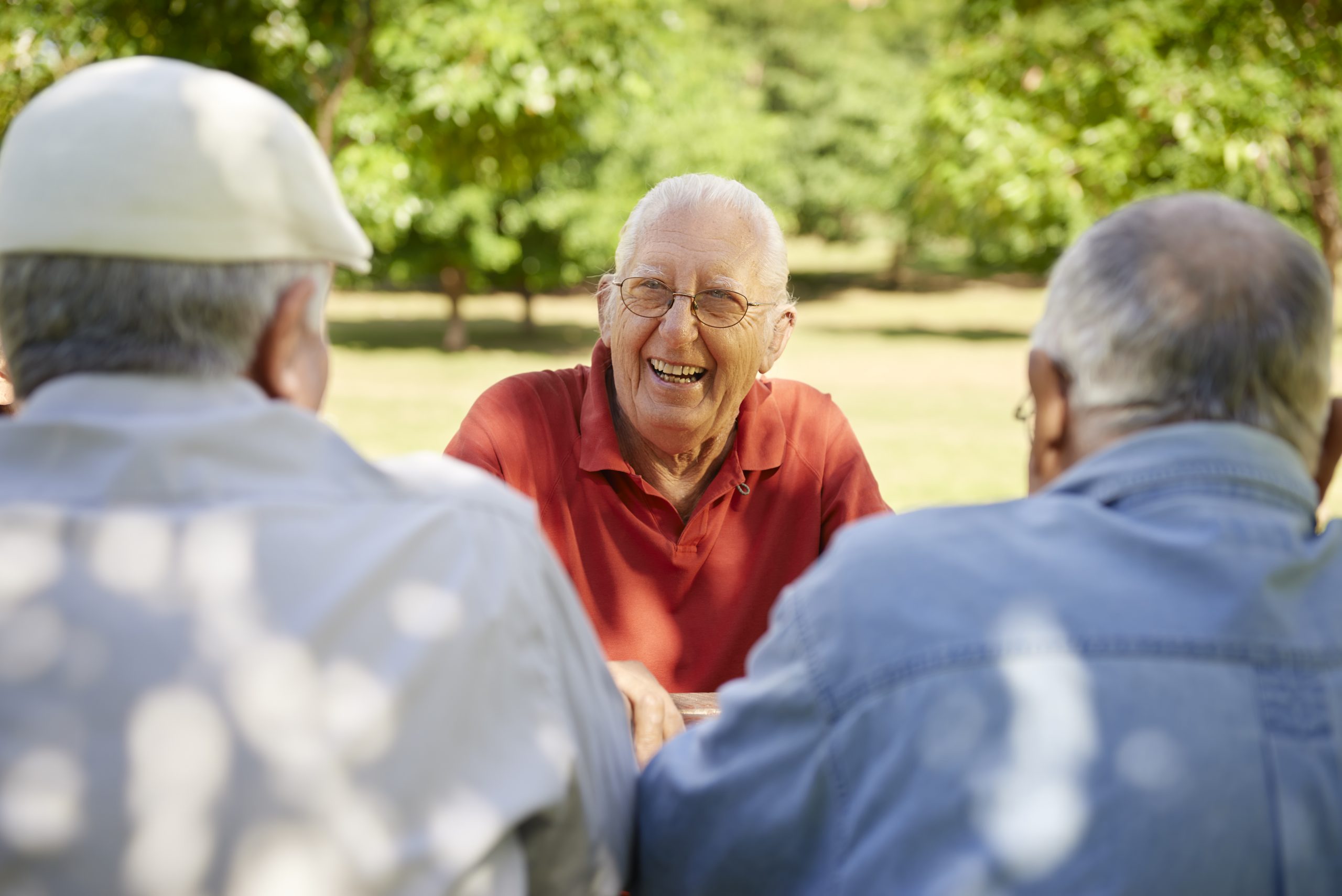 This annual event is held every year and aims to encourage people to connect with others in their community. The event highlights the growing concern of loneliness in our elderly and vulnerable members of society.

At the turn of the year, 2020, the world was hit by a pandemic, and millions of people were forced into isolation. It was a stark reminder that now, more than ever before in recent years that people needed to be there for each other. The acts of kindness were unprecedented, a newfound appreciation for our NHS and other critical services was expressed by all and strangers became friends in need.

According to Age UK, over 2 million people in England over the age of 75 live alone and following a survey conducted by the charity more than a million people say they go for over a month without speaking to a friend, neighbour or family member. Loneliness and social isolation can lead to a lack of exercise, obesity, and high blood pressure. In addition, loneliness has been associated with cognitive decline and mental health issues, such as dementia, depression, and an overall decreased quality of life. Loneliness and social isolation are growing public health concerns in our ageing society. Fifty per cent of individuals aged over 60 are at risk of becoming isolated and will experience some degree of loneliness in their golden years.

In addition to this, those who suffer the effects of loneliness and isolation are more likely to become the victims of a fraud and scams. Research carried out by Action Fraud, found that those suffering from social isolation and mental health issues were more susceptible to certain fraud types. Research found that the victims were most likely to be targeted in dating, doorstep, and advanced fee fraud. Action Fraud also reported that the vast majority of these crimes go unreported by victims, who often feel too embarrassed to speak out against them, so the true number is unknown. However, the bureau believes the number is much higher than the figures show.

Amongst some of the many fraudulent crimes reported were timeshare fraud. In a period of over a year, Action Fraud received 1,155 reports of timeshare recovery fraud. The victims were aged between 50 and 81 years old, from across the UK and suffered an average loss of £14,000. Fraudsters were able to target vulnerable people and already had their details from their previous investment. The personal details of thousands of vunerable timeshare owners which are thought to be being illegally sold through the black market. This provided the timeshare fraudsters with a level of credibility as they had in their possession very detailed information of their victim’s previous timeshare dealings. In addition to this, Action Fraud found that these victims were repeatedly targeted, and vast amounts of money had been taken from them.

Fraud is distressing in any circumstance; however, it is especially cruel when the victims targeted are elderly and vulnerable people. By reaching out to people within our community and offering an ear can often mean the world to someone who is lonely and isolated. So why not take part in Oddfellows Friendship month? This year the scheme is going as big as possible and encouraging people to connect with members of their community. There are tons of online social events taking place all over the country. They are also holding a number of socially distanced outdoor events too. You don’t need to be a member to join just happy to help out and get involved. Click on the link below to see what events are planned near you. https://www.oddfellows.co.uk/events/