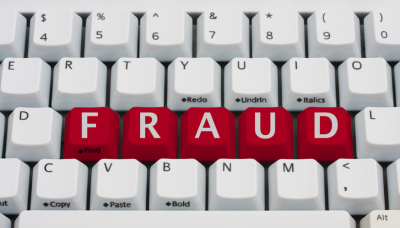 Timeshare, Cryptocurrency, Financial And Legal Scams Have Doubled In The Last Year !

More and more customers are falling victim to scams involving timeshare, cryptocurrency, binary options investments and bogus solicitors, according the the charity, Citizen’s Advice. Scammers posing as professionals from financial and legal services are on the rise and such cons now account for a fifth of all scams reported to Citizen’s Advice.

Citizen’s Advice are sharing their findings, as well as tips on how to avoid being scammed, at events across the country in June, as part of the government backed campaign Scam Awareness Month.

Citizen’s Advice want to highlight, in particular, an increase in cases reported in the following areas:

Citizen’s Advice helped a working mother take action, after she realised her cryptocurrency investment was a scam. The woman invested £500 in what she believed was Bitcoin. Scammers called her daily with investment updates. She believed this to be a legitimate scheme and continued to invest. In total, she was scammed out of £40,000.

Another victim was a former finance professional, who fell victim to a sophisticated clone investment scam, after investing £25,000 in a company she thought was legitimate. The scammer had set up a clone website in a regulated investment company’s name.

These two cases illustrate how intelligent and educated people can fall victim to scams and fraud. No-one is immune, as scammers find more and more sophisticated ways to defraud people.

These types of scams have doubled from 109 last year to 235 this year and with the shock, shame and embarrassment of falling victim to such a scam, many more go unreported.

Tips on how to avoid scams !