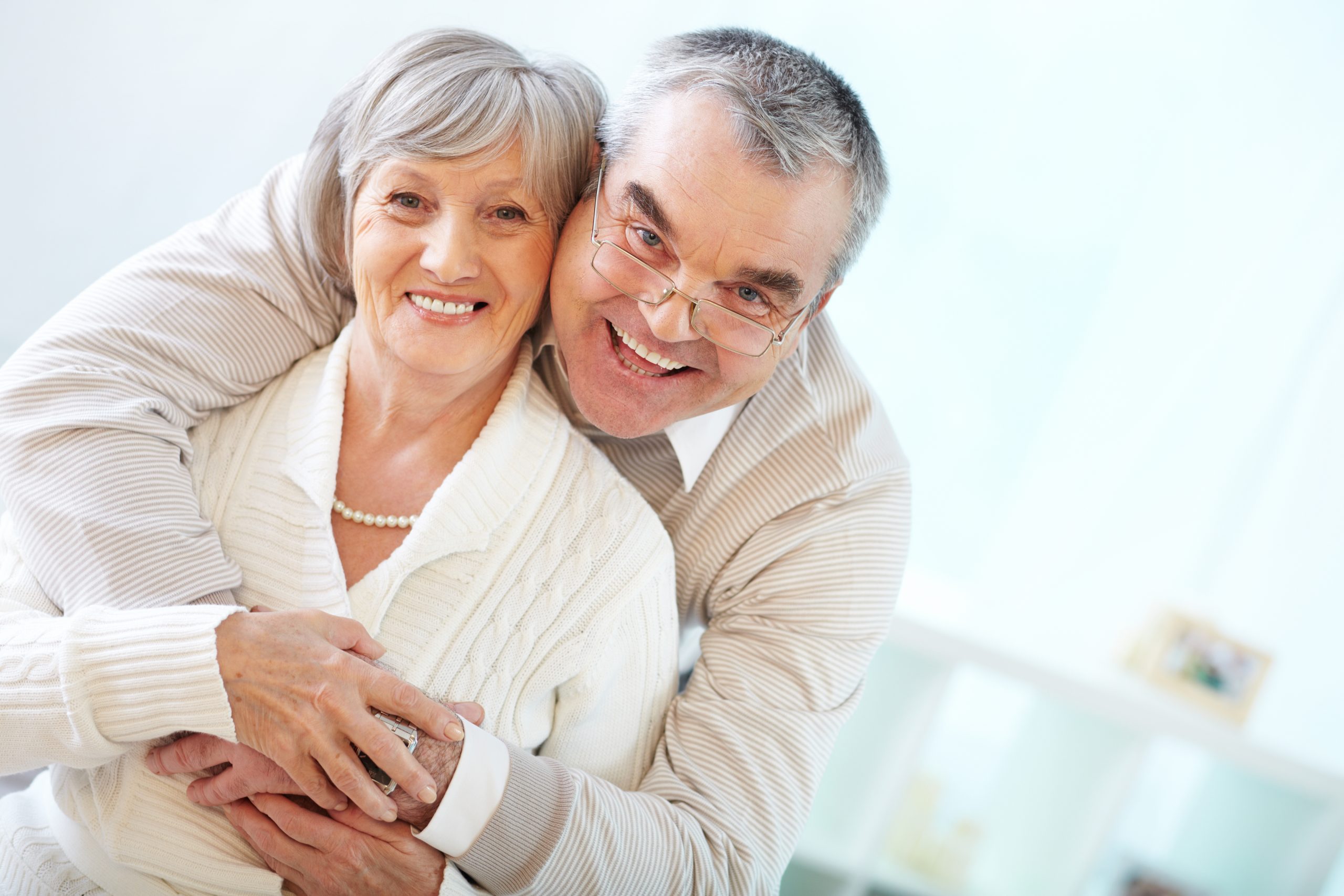 Mercantile Claims are one of the UK’s leading timeshare termination and claims management companies and fully regulated by the Financial Conduct Authority. We have successfully reclaimed millions of pounds to clients who have had timeshares and holiday products mis-sold to them.

We are delighted to be able to share with our readers another successful claim for a holiday product that was mis-sold to our clients, who have now received a final settlement of over £13,000.

Our clients first ever experience with the timeshare industry came in early 2000, when on holiday in Tenerife they were approached in the street by a sales rep and were persuaded to attend a presentation to learn all about a new and exclusive hotel and golfing resort owned by Fairways. They had heard of the resort before and knew it to be quite luxurious and the prospect of obtaining reasonably priced holidays in such a lovely location appealed to them.

After attending the presentation, which lasted for half a day, the couple were sold as at this point it was only going to cost them £1,600 as a one-off payment and £140 a year in maintenance fees. This seemed very good value for money, especially at such a highly sought-after hotel. For several years, they very much enjoyed their timeshare, in fact they enjoyed it so much they purchased an additional week at the same resort for an extra £2,600.

After a few years they attended another meeting at the resort held by exchange company RCI, and a new holiday points system was sold to them, this offered the couple more flexibility and they could travel to different resorts and not be limited to Tenerife solely each year. However, as the years progressed the maintenance fees continued to rise and went from £140 a year to over £500 a year. In addition to this, whilst on holiday at an RCI resort, the couple learned that other guests had booked rooms there for far cheaper than they were paying. They decided, after some discussion to approach the resort and ask to be released from the timeshare. The resort agreed to relinquish the contract, but they would have to pay an exuberant fee to do so. This was not what they were told when they first purchased the timeshare and were not happy as the resort had changed the contact policy.

Our clients were then approached by a timeshare termination company, who had somehow managed to obtain their details and knew they wanted to get out of their timeshare. Interested in what they had to offer the couple attended a meeting in England to find out how this company could help. They were told at this meeting that they had Russian buyers ready to purchase the timeshare directly from them for a profit of £8,000. The salesperson was very convincing and made this seem like an excellent prospect and one they could not lose out on. So, they signed up on the day and waited to see the sale go through.

The following year the couple called the timeshare termination company in question and asked for a progress report, they had suddenly and unexpectedly started receiving maintenance fee demands from the resort, something they were told the company would deal with for them. They expressed concern that this had happened and that it was taking a long time for the sale to go through. They were advised to ignore the demands as they had dealt with this and the sale would take additional time as it was going through foreign currencies. The time began to drag out and our clients continued to be fobbed off with one excuse after another. Eventually they learnt in the local news that the termination company they had been dealing with was actually subject to criminal investigations and the owners had been arrested on charges of fraud.

It was at this point that our clients were introduced to Mercantile Claims by way of a recommendation. Our legally trained team discussed the complex nature of their experience and quickly went about arguing a case to reclaim all of the money they had paid to the rogue termination firm. After some negotiation, Mercantile Claims managed to reclaim the full amount they had paid to this company and are now free from their timeshare burden.