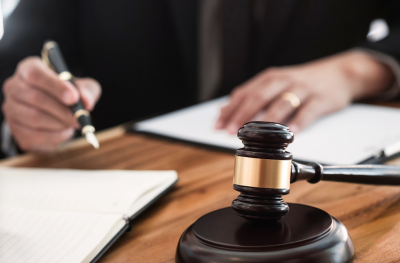 Two men from Norwich made almost £150,000 after money laundering for a gang of timeshare fraudsters have been ordered to pay back just £10 each.

The frauds took place between 2012 and 2015, James Barass and Frank Sharp allowed their businesses to be used to take payments from the victims. The scam netted the fraudsters more than £800,000 from timeshare owners desperate to get out of their timeshare contracts.

In February 2018, James Barass was jailed for two years and Frank Sharp was given an 8 month suspended sentence. Both men admitted money laundering and facilitating the control of criminal monies.

The ringleader behind the scam was Bryan Carr In February 2018, Carr was one of a group of nine individuals jailed for his involvement in a timeshare fraud scheme. The frauds were committed between 2012 and 2015, and often targeted vulnerable people such as the elderly and those in poor health.

Carr instructed his team to cold-call victims and tell them they had buyers ready to purchase their timeshares. As many timeshare owners find themselves desperate to offload the burden the fraudsters were able to trap many victims this way. In fact, Carr was able to net £875,000 in doing so and filtered the money through various different companies. Carr was sentenced to six years and eight months imprisonment and last week ordered to pay back just £85,000 to his victims.

Carr set up numerous bank accounts and produced letter headings in the names of convincing sounding companies using false details. He also instructed Barrass to provide card payment machine facilities through his painting business, Bullwell Services, Barass took a 20 percent cut of all the money fraudulently obtained from victims. Barrass’ eventually lost his card facility and Carr turned to Sharp to provide the same service through his furniture store.

At Shrewsbury Crown Court confiscation orders began and Barrass was said to have gained £69,350 for his part in the fraud but as he had no assets he was ordered to pay back just £10. Similarly Sharp also benefitted a total of £79,000 but the courts could only impose a nominal payment of £10 as he is said to have no resalable assets either.