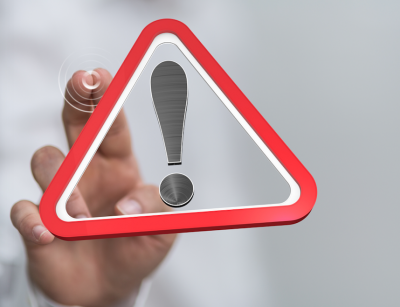 The Better Business Bureau, the American consumer watch organisation, is warning consumers about a timeshare scam conning people out of thousands.

Authorities began to investigate after a series of complaints from consumers who have been conned out of thousands. Investigators say the scam is operating as a property management company, however the company does not have any of the correct licences to offer these services.

The Better Business Bureau says the company is working out of Oregon and the website appears legitimate. The site advertises services such as brokerage and real estate investment management. However, the company is operating under a former Oregon based real estate company that has ceased trading, using their name. Investigators contacted the owners of the company who confirmed they never sold their business to M&T and that any associated legal documents are false.

The consumer watchdog also believes the timeshare scam may be connected to a similar scam operating under the name Beach Property Management. One complaint came from a couple who said they were contacted out of the blue by the company claiming they had a buyer ready for their timeshare in the Dominican Republic. They accepted the offer but became suspicious when the company explained they had to pay a fee first for Mexican Federal tax of $3,476. Unfortunately, the couple paid the fee but later had second thoughts and tried to cancel. M&T initially agreed to terminate the contract but did not refund the money paid and ceased all communications.