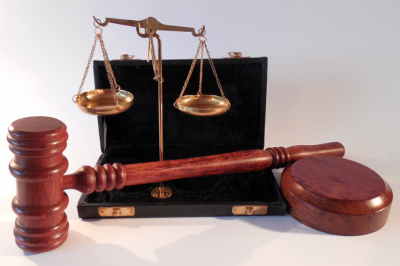 Fraudster from Las Vegas has been sentenced to prison for devising and carrying out a complex telemarketing scheme for 10 years.

Michael Kroger from Las Vegas has been sentenced to 20 months in prison for defrauding more than 1,000 timeshare owners in a scam which netted him more than $780,000. Kroger changed his plea at the last minute admitting conspiracy to commit mail and wire fraud. He was ordered to pay back more than $212,000 to his victims.

Kroger and his co-conspirator Michele Paonessa ran the timeshare scam from 2000 until March 2010. The two men created fake companies which they made appear legitimate, telling timeshare owners they could sell their unwanted units for a fee.

Over the course of ten years, the men set up 29 fictitious companies, but did not sell a single timeshare. They made unsolicited phone calls to timeshare owners claiming to have buyers ready to pay over the odds for their ‘desirable locations’. They would demand high up-front fees which they claimed were to cover legal fees and closing costs.

To avoid being caught by authorities, the fraudsters would simply abandon their company and set up a new one in its place and continue the scam. They would also create fake contracts that they would hand over to victims, forcing them to pay exuberant fees. In court, the judge heard how Kroger showed no remorse for what he had done and how both men used the victims money for personal benefits.

Paonessa also plead guilty in court and is due to be sentenced in the coming days, however he is believed to be the ringleader of the scheme and could face up to 20 years in federal prison.

How to spot a timeshare scam:

They may claim the government is offering to reimburse victims of timeshare fraud, 100% untrue. They will ask you to transfer a few thousand to pay a tax to allow them to open an account in your name.

They will request funds to be transferred in ways that are difficult to trace, such as cashiers cheques and money orders.

The scammer will ask you to transfer funds into an Escrow account, this will be for transfer of deeds fee, none of the services they promise will occur and you will never see this money again.

It is also important to remember that purchasing a timeshare should NEVER be viewed as a financial investment. Timeshare is an investment in lifestyle, in future holidays and family time together. There is almost no resale value to a timeshare.