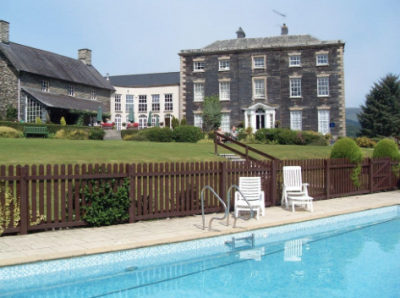 Mary Isherwood died during a stay at her family owned timeshare, at the Las Talgarth Holiday complex in Wales.

An inquest heard how Mary Isherwood dies from hypothermia after getting lost while going to the toilet in the middle of the night and getting trapped in the airing cupboard when the door-handle came off.

It is believed that Mary became trapped in the cupboard on the first day of her holiday. She was discovered deceased by maintenance workers, who were sent to investigate some leaking water. Mary had been staying at the family-owned timeshare for the final time, as she and her ex-husband had recently sold it. Mary had decided to take one last trip to the familiar resort alone, as she couldn’t get any friends to travel with her at that time.

The inquest heard how Mary, when realising she was trapped, tried desperately to free herself by bursting a copper pipe and using it to get through the plasterboard. However, in bursting the pipe, this caused water to rain down on her, speeding up the process of hypothermia, which led to her death.

Other guests explained how they heard banging for several days, but mistook it for maintenance work. She was discovered on the last day of her holiday when she was due to check out.

Coroner Dewi Pritchard Jones told the hearing “What I believe happened is some time during the night or during the morning she had got up and has gone to the bathroom. From there she went to the airing cupboard. The door opened inwards and it closed behind her. The cupboard was a very confined space”.

“Being unable to turn the lock and realising she was trapped and there was no light, she first of all pulled the shelves off. Whether she used them to try to get out, I can’t say. What she did do was pull the copper piping and a piece was broken off. This was used to try to open the door because there were marks on the door but also used to try and break a hole through the wall of the airing cupboard”.