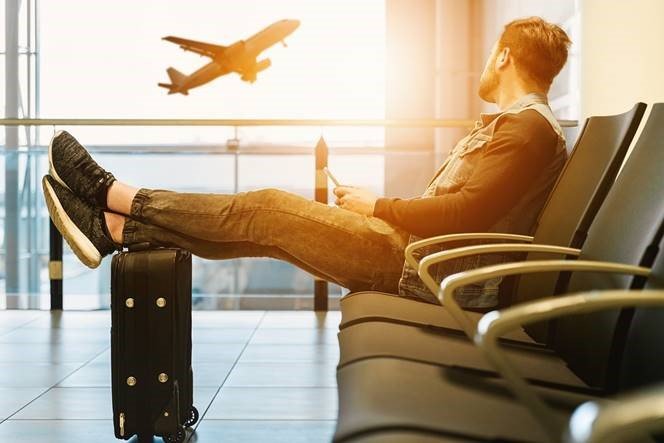 UK Flights with Primera Air have been cancelled, as the airline ended more than 200 flight routes from Birmingham Airport, affecting thousands of passengers.

Just 4 months after launching flights from Birmingham airport, a budget airline has announced it is scrapping flights to all 7 destinations in the Mediterranean and Canary Islands.

Primera Air says the services will end during September and October. An average passenger drop of 1800 a day in the first half of this year, compared to last, is said to be the reason why.

Despite being peak summer season for all the airlines, Primera say there is not enough demand for their services. They had also previously promised 3 international destinations and scrapped 2 of these to Toronto and Boston, before they had even made their first journey there. The third destination to New York, lasted only 2 months before being scrapped and the airline blamed the late delivery of aircraft from Airbus for this.

These are some of the most popular destinations for UK travellers, so what could of gone wrong for Primera?

Primera never really had the capacity for the mass operation they had planned. They also had some pretty big competition with the other airlines, and Primera only had about 12 aircraft to compete. It is more a problem with the airline than passenger demand, especially as Primera had a great opportunity to take over, when Monarch airlines grounded all flights due to financial difficulties 9 months ago. They also could not maintain the schedule service which they were offering. They needed far more aircraft to do this.

Primera Air said in a statement: “Primera Air is ceasing operations from Birmingham Airport to Alicante, Tenerife, Las Palma, Reykjavik and Malaga due to capacity reduction. This will take effect from 29 October 2018.”

The airline is also stopping flights from London Stansted to Alicante and Malaga later this year.

A Birmingham Airport spokesperson said: “We regret that, for operational reasons, Primera Air is unable to continue flying from Birmingham Airport this winter. This is disappointing, especially as there is so much demand for these destinations.”