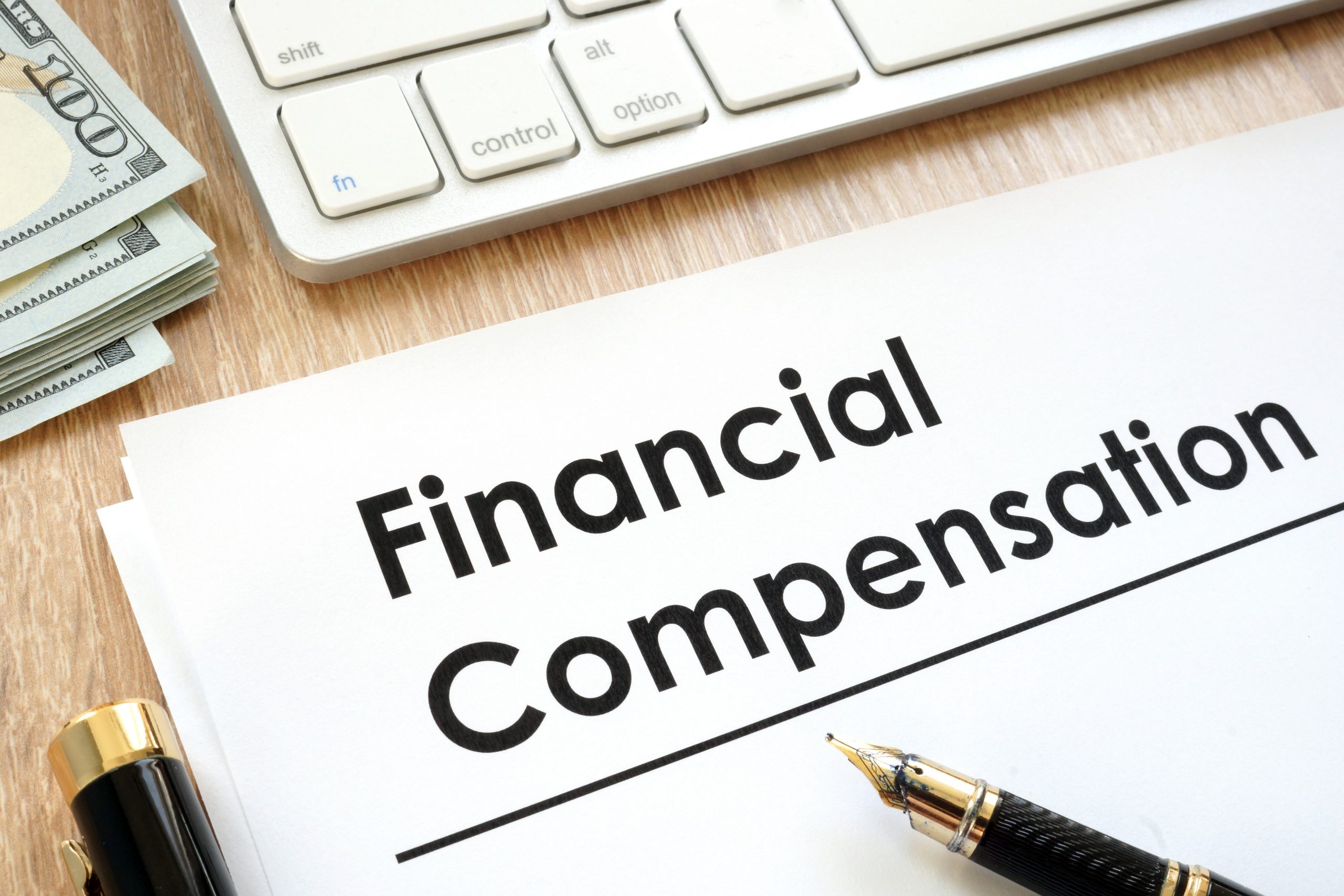 Where do you go when you have a complaint about a financial product or service? Well first point is usually the provider, but what seems to happen to a lot of people is they tend not to rule in favour of the consumer and instead deny liability. And why wouldn’t they, if companies are thought to be mis-selling products to customers it can open up the floodgates for many more consumers to take them to task over mis-selling claims. This is exactly what happened with the PPI scandal and to date it has cost banks Billions of Pounds in claims.

Sometimes these mis-selling scandals only come to light after many years and by then people have already suffered financial hardship because of it. One area that seems to cause the most controversy is unfair lending and in particular lending people money at much higher rates of interest, because they have a poor credit history. And this latest report appearing online claims that the next big mis-selling scandal is about to blow up. Thousands of people have been complaining to The Financial Ombudsman Service about being mis-sold unaffordable guarantor loans.

A guarantor loan is a type of loan you take out with someone else, usually a family member who can promise to take on the debt if you fail to repay it. This is sometimes the only alternative for people who struggle to get loans due to poor credit or no credit history. It asks as a guarantee for the lender, so they have someone to get the money back from if the person with poor credit defaults on repayments. The problem is that the interest people pay on these types of loans is often much higher than standard loans and essentially you are asking a close family member to take on debt for you.

The Financial Conduct Authority has reported that unaffordable guarantor loans complaints are now at the highest since the PPI scandal started to wind down and in the final 3 months of last year the service received 10,321 complaints from customers. Guarantor loans are often hideously expensive sometimes with APR’s as high as 50% and people can be left repaying three times what they initially borrowed.

Most of the complaints came from people who had taken out loans through Amigo, who are already in hot water for their questionable lending practices and because of this have set aside millions of pounds to pay compensation claims about unaffordable lending. Pay-outs for Amigo claims are set to go ahead in 2022 but first need to be approved by the company’s creditors although industry insiders have said that the pot of money set aside by Amigo is only the tip of the iceberg and people will only receive small refunds to compensate for the exuberant fees they paid to borrow money through Amigo. Amigo say they have a new leadership team in charge now and since receiving the highest level of complaints in the company’s history are committed to correcting past mistakes which is why they have launched a compensation scheme.