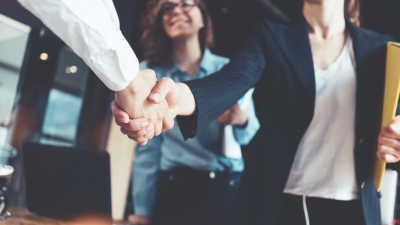 “All the good women have already been snapped up”

“We have one woman already”

“I don’t think women fit comfortably into the board environment”

These are just some of the excuses from the bosses of some of Britains top companies about why they haven’t appointed women to more senior positions.

They were released after a report commissioned by the government into gender balance. It is recommending a third of female board members be appointed by 2020.

The government wants women to make up a third of all FTSE 100 companies by 2020 and some research says bridging the gender gap could add £150 billion to the UK economy, if there is a change in culture.

However, progress is being made. 8 Years ago there were 152 companies with all male boards. Now there are only 10, but these explanations from company bases are being released to shame the few who refuse to change.

“Women don’t lack confidence, what women lack confidence in often is in the leadership model, when they look up at the layer above they don’t see how they will fit into a predominantly male environment and culture”.

The review is due to post it’s latest findings next month and the government says companies who still resist the idea that women should aspire to reach the same heights as men could risk fines.